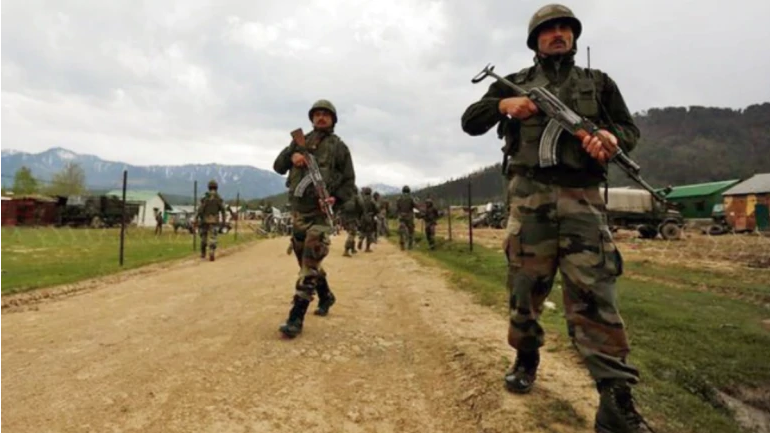 The Indian Army is deploying Israeli spike anti-tank guided missile on the Line of Control on the Pakistan border.

The missiles would be used in the bunker-buster mode and they may be used against terrorist camps and launch pads inside Pakistan occupied Kashmir.

India has signed a deal with Israel for the acquisition of 240 spike missiles which are generally used for anti-tank roles in the forces.

The spike missiles had been acquired after the Balakot operations when India attacked Jaish terror camps in Pakistan in February this year.