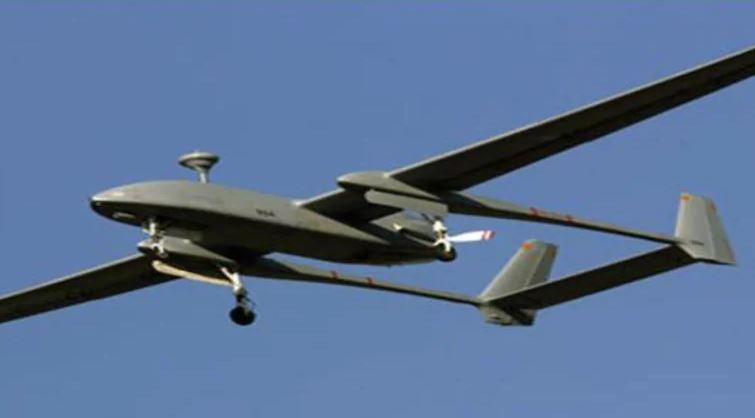 Days after the Government of India cleared the upgrade of drones for the three Armed forces, the Navy is set to buy 10 surveillance drones. These will take off from the Indian Navy’s warships monitor Chinese vessels in close proximity to Indian waters.

The 10 surveillance drones are being acquired as per a fast-track process under which the unmanned aerial vehicles would be procured in the next year, government sources told Aajtak and India Today.

The Indian Navy is working separately on a project to acquire Sea Guardian drones from the United States for expanding its surveillance in the country’s areas of interest from Madagascar to Malacca Straits and beyond. The Navy is also getting its existing drones upgraded as part of an upgrade programme that was recently taken up for discussion in the Ministry of Defence.Read more…