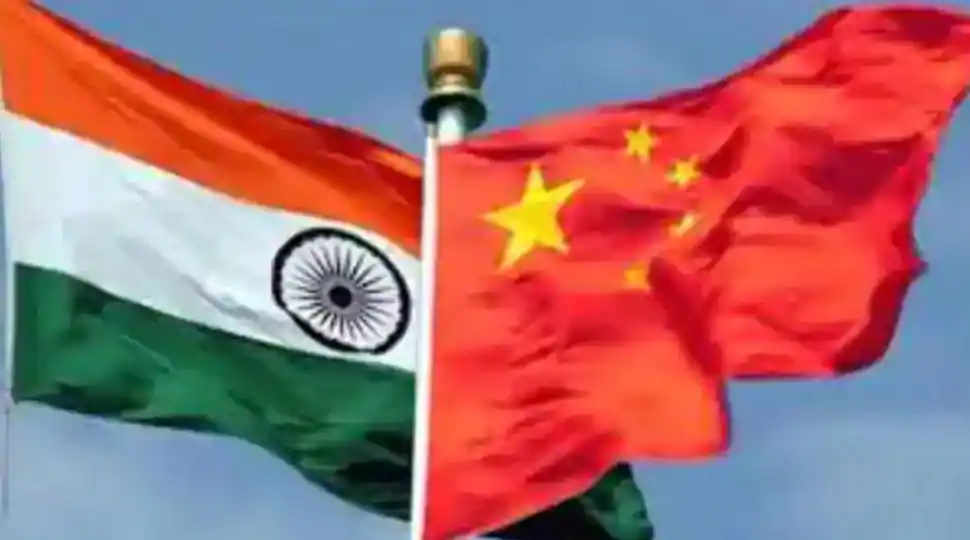 India”s emergence not a threat to anyone: Defence Secy

New Delhi, Dec 3 (PTI) Emergence of India is not a threat to anyone and it does not get threatened by anyone, Defence Secretary Ajay Kumar said on Thursday, asserting that the national interest requires maintenance of stability in the country”s immediate neighbourhood.

The Indian and Chinese armies are locked in a bitter standoff at multiple locations in eastern Ladakh for the last seven months. The tension escalated manifold after the killing of 20 Indian soldiers in clashes in Galwan Valley on June 15.

“Our maritime and national interests require maintenance of stability in our immediate neighbourhood and also the preservation of rule-based order in not just the Indian Ocean region but the Indo-Pacific (region),” Kumar said.

“Emergence of India is not a threat to anyone, but nor do we get threatened by anyone,” he said at a webinar organised by the Manohar Parrikar Institute for Defence Studies and Analyses.

India and China have already held multiple rounds of military talks to decide on concrete steps to resolve the situation in eastern Ladakh, where around 50,000 soldiers each of the Indian Army and the Chinese Army are currently deployed.

Kumar said India”s defence relationships are based on the principle of free, open and rule-based order, ensuring economic growth to meet the aspirations of 1.3 billion people of India and 2 billion people of the region.

“The recent years have seen an increase of our engagement with like minded nations and signing of some key agreements that will facilitate greater synergy and interoperability. The recently concluded Malabar exercise is one such example of our international collaboration and engagement,” he noted.

He said the present manpower costs of the Indian armed forces are increasing very fast and need to be reigned in.Read more…