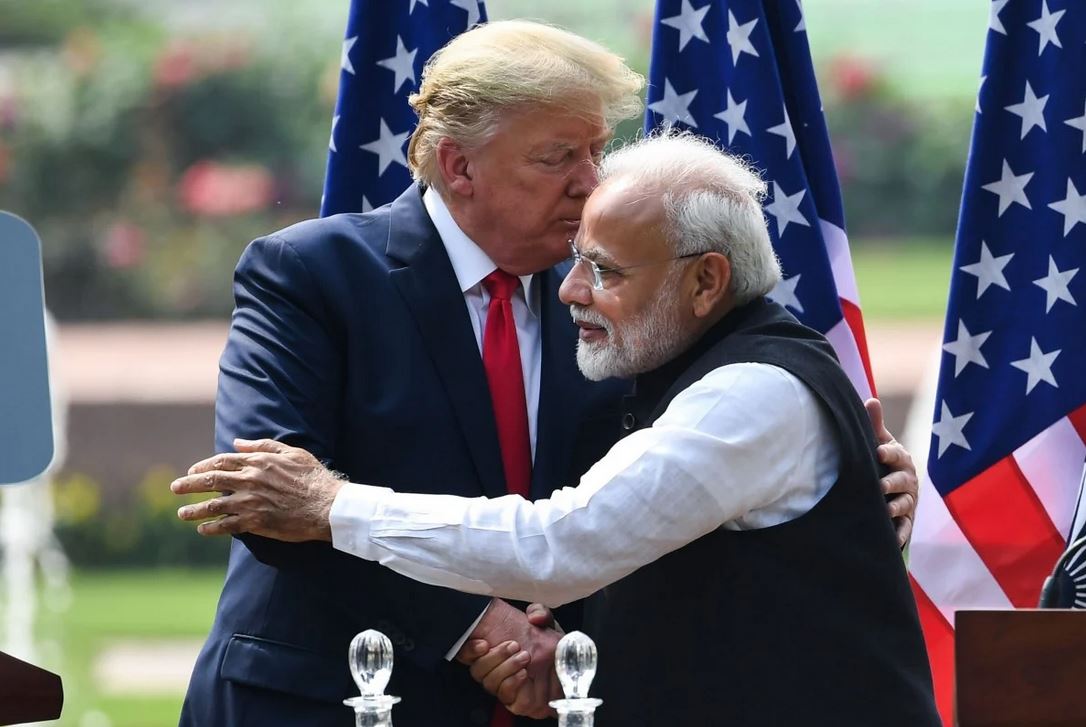 Asia-Pacific nations are adjusting their defence strategies and looking to strengthen security ties with the United States, as anxiety grows over China’s assertiveness and a potential conflict between the two superpowers, analysts say.

Washington’s Indo-Pacific strategy is seen by Beijing as an effort to rally powers like India and Japan against China’s rise in the region, which US defence chief Mark Esper has called
“the epicentre of a great power competition with China”

It extends from South Asia to the Pacific Coast of the United States, and was first outlined by President Donald Trump in Vietnam in 2017, when he called for a free and open Indo-Pacific. Since then, the US has sought to strengthen alliances in the region, and there are recent signs that the strategy is gaining momentum.

Australia, for example, in July announced an additional US$190 billion in defence spending over the next decade, with Prime Minister Scott Morrison pointing to regional tensions over territorial claims and unprecedented military modernisation.Read more…