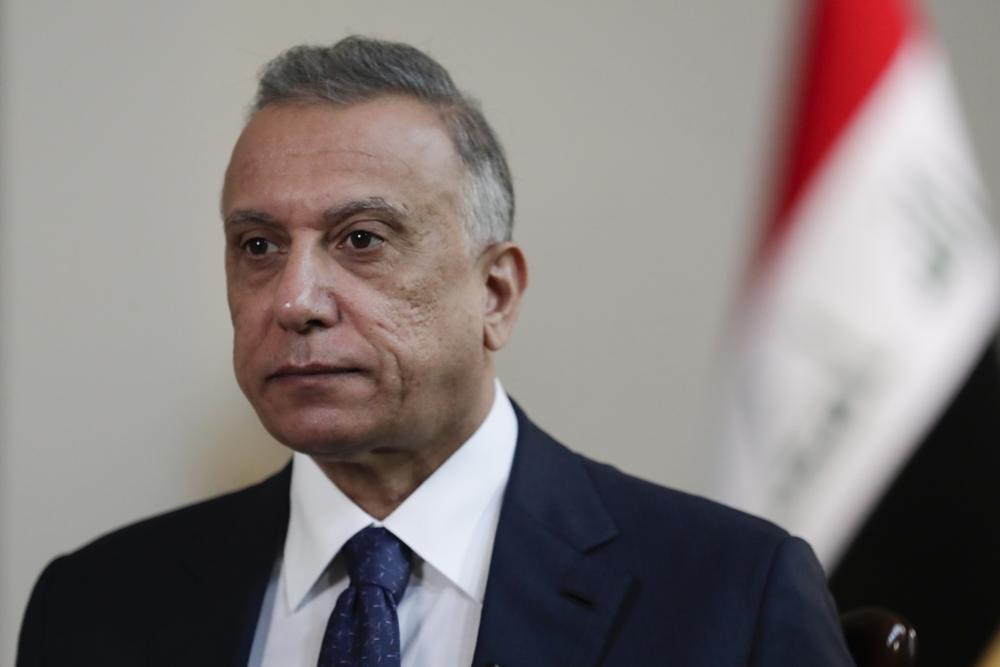 BAGHDAD (AP) — Iraq’s Prime Minister Mustafa al-Kadhimi survived an assassination attempt with armed drones that targeted his residence early Sunday and officials said he was unharmed. The attack was a major escalation amid tensions sparked by the refusal of Iran-backed militias to accept last month’s parliamentary election results.

Two Iraqi officials told The Associated Press that seven of al-Kadhimi’s security guards were injured in the attack with two armed drones which occurred in Baghdad’s heavily fortified Green Zone area. They spoke on condition of anonymity because they were not authorized to give official statements.

“I am fine and among my people. Thank God,” the prime minister tweeted shortly after the attack. He called for calm and restraint, “for the sake of Iraq.”

He later appeared on Iraqi television, seated behind a desk in a white shirt, looking calm and composed. “Cowardly rocket and drone attacks don’t build homelands and don’t build a future,” he said.Read More…