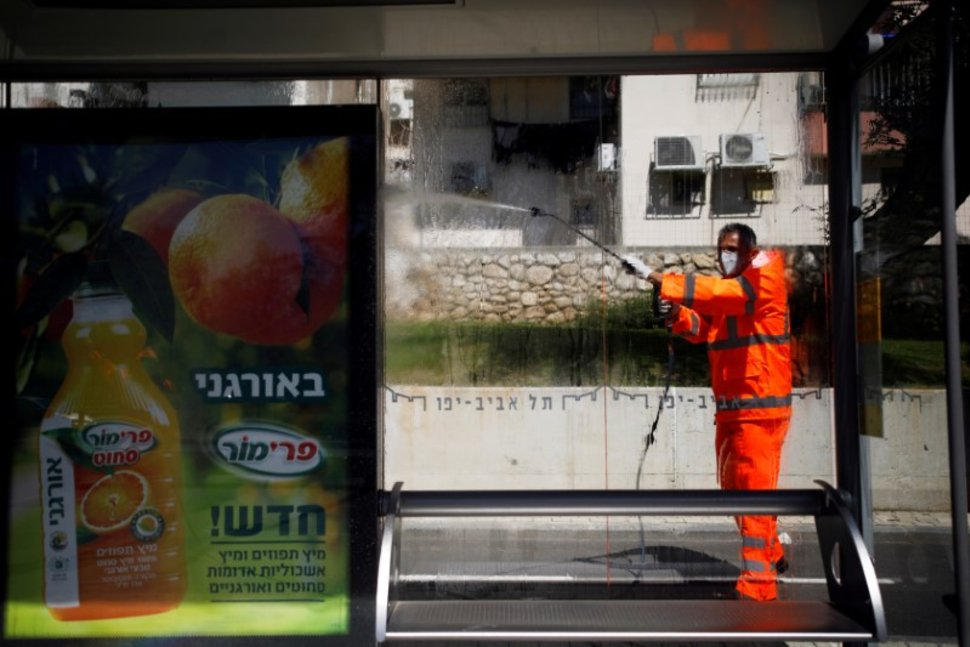 Israeli Leaders Open up Nuclear Bunker in War on Coronavirus

The Israeli government has opened up a war bunker in the Jerusalem hills to help coordinate its campaign against the spread of the coronavirus, Israeli officials said on Thursday.

The bunker, called the “National Management Centre”, was built more than a decade ago because of concern about Iran’s nuclear program and missile exchanges with Lebanese Islamist movement Hezbollah or Palestinian militant group Hamas. Read More….