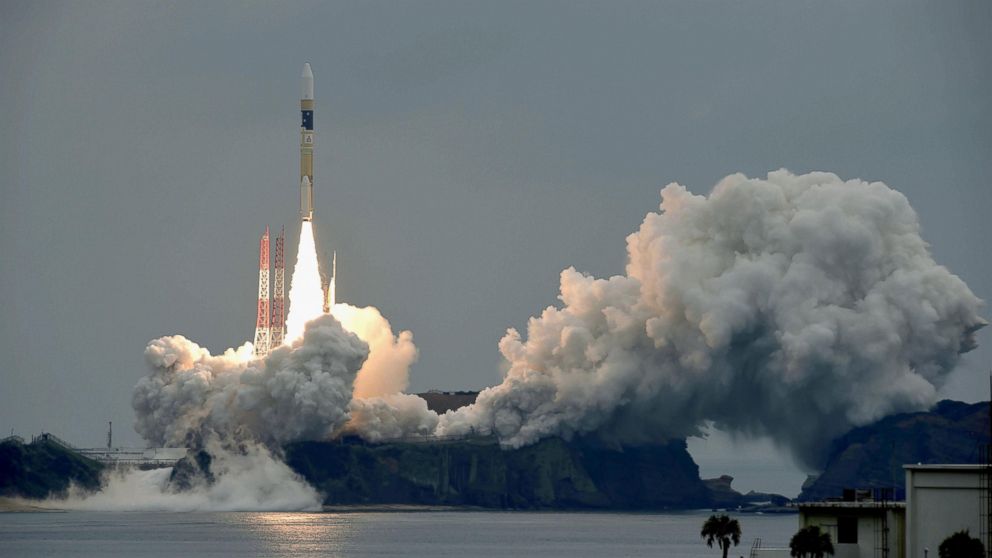 Japan Launches Rocket With Satellite to Build its Own GPS

Japan is building its own GPS in hopes of reducing location errors for drivers, drone operators and other users. A rocket launched Thursday from southern Japan is carrying a satellite that will form part of a Japanese GPS. An initial satellite was launched in 2010, and the Japan Aerospace Exploration Agency and Mitsubishi Heavy Industries plan to launch two more satellites by next spring to complete the “Michibiki” system. Michibiki is the Japanese word for guidance. Read More