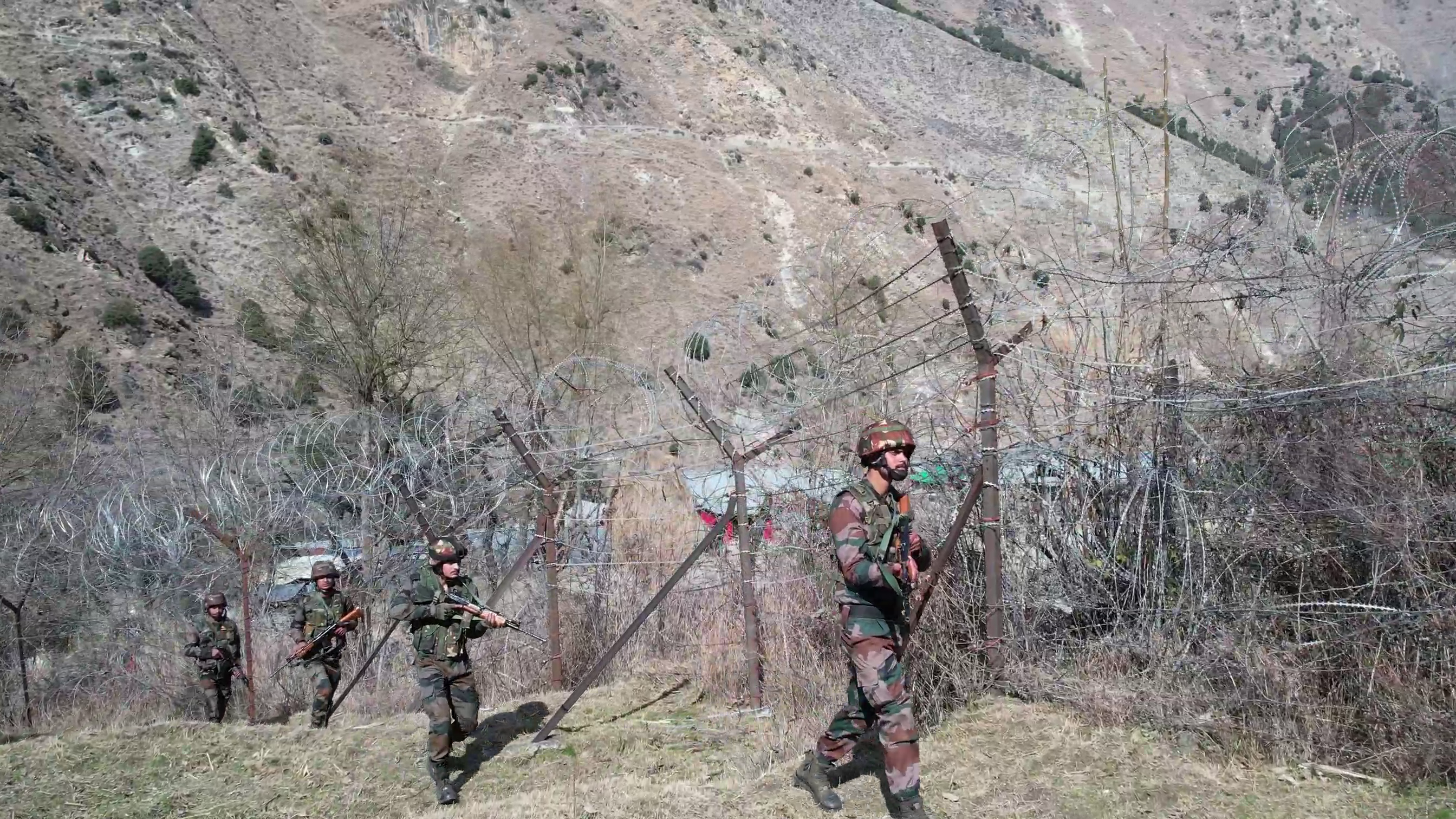 For the first time since 2018, the overall situation at the Line of Control (LoC) is relatively more peaceful and there is a larger sense of normalcy in the terror-hit region of Jammu and Kashmir (J&K). The number of terror activities has declined from 417 in 2018 to 229 in 2021, according to official data. However, 176 infiltration attempts were carried out in 2021 and 2022, the Ministry of Home Affairs (MHA) informed Parliament during the ongoing Budget Session on 15 March. Providing a year-wise breakdown, there were 99 infiltration attempts in 2020 in which 19 terrorists were killed, and in 2021, 12 terrorists were killed while one was arrested in 77 infiltration attempts, MHA informed.

Even as the fragile ceasefire agreement holds good at the LoC, the ‘infiltration season’ has begun and sources in the defence and security establishments disclose that the terror launch pads across the border are full and attempts are being made to infiltrate from the Kashmir side as well as the Jammu side. There are reports that around 135 terrorists are present at launch pads waiting to infiltrate through Keran, Tangdhar, Uri sectors in Kashmir and Poonch, Krishna Ghati, Bhimber Gali, Naushera and Hiranagar sectors in Jammu.

In terms of infiltration from the LoC, 2021 saw 31 terrorists successfully managing to enter the country despite a ceasefire agreement between both countries are being in place, clearly showing that Pakistan’s support to terrorism in Jammu and Kashmir continues unabated. As far as the number of terrorists eliminated is concerned, 2021 witnessed 171 of them killed in encounters with security forces. It included 147 local and 24 Pakistani terrorists, according to official data.

Pakistani terrorists killed in encounters in Srinagar, Poonch, Pulwama, Rajouri, Anantnag, Baramulla and mostly from Lashkar or from Jaish. Some are unidentified. Sources said terrorists have also started using the LoC from the Jammu side, as well as the International Border (IB) in the Punjab sector to infiltrate. Earlier considered a relatively peaceful and militancy-free zone, Rajouri and Poonch districts are witnessing a spike in militant activities with 13 encounters taking place in the twin districts during the past one year and over six infiltration attempts being foiled by the Army along the Line of Control.

As per Army’s estimates, there are about 150-200 trained terrorists still active out of which around 45 per cent are of Pakistani origin. Intelligence inputs warn that Pakistan is unlikely to stop fomenting trouble in Kashmir as there have been regular infiltration attempts despite a ceasefire agreement. It is noticed that Pakistan Army has adopted to a new strategy to push in more arms and ammunition instead of more terrorists and that is the reason why terrorists attempting infiltration have been found with more sophisticated armaments, that has taken security agencies by surprise.

The startling disclosure, last month, that Pakistan-backed terrorists are now using modern high-tech weapons that were left behind by the United States in Afghanistan is a pointer to how the new strategy is panning out in the region. These weapons come via Pakistani Intelligence agencies, who had warned earlier of the possible use of American made weapons by the terrorists after the Taliban took over Afghanistan, last August.

With the start of the season, Jammu and Kashmir has been witnessing a sudden spurt in terror activities. In the last two weeks in March, the security forces have conducted half a dozen encounters against terrorists. As per the latest records, four terrorists, including a Pakistani commander of the Jaish-e-Mohammad (JeM), were killed and one ultra was arrested in three separate encounters with security forces. The encounters took place in the Pulwama, Ganderbal and Kupwara districts of the Kashmir Valley on 12 March. On 16 March, three terrorists were neutralized in the encounter at the Nowgam area of Srinagar district. All three killed terrorists were involved in the recent killing the Sarpanch of Khanmoh area of Srinagar. They were affiliated with The Resistance Front (TRF), an offshoot of the Lasker-e-Toiba (LeT) outfit.

According to police, security forces have killed 39 militants including 10 foreigners (Pakistanis) so far this year. At least 24 terrorists or associates and more than 100 Over Ground Workers (OGWs), ‘facilitators’ – eyes and ears of terrorists, were also arrested by the security agencies. 18 young men from the Kashmir region have also joined terrorist ranks, so far, this year, informed Inspector General of Police (IGP) Kashmir range after the successful Nowgam encounter on 16 March. 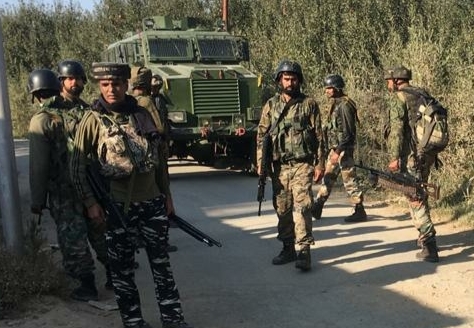 In the last two months, the figures reveal that a total of 15 infiltrators were killed in different operations by security forces in Poonch, Uri, Nowshera sectors and four soldiers lost their lives while foiling infiltrations which include three in January and one in February this year. Uri operation which lasted for nine days was called off after the killing of seven infiltrators in two different operations during which one militant was apprehended by security forces.

The rise in infiltration-related activities is worrying the security agencies as the summer approaches. The details of these incidents explicitly indicate the role of the Pakistan Army and ISI in fomenting terrorism in Jammu and Kashmir despite Pakistan PM Imran Khan’s tall claims on international platforms continuing unabated. There is continued infiltration all across the Line of Control in both Kashmir and Jammu regions. Lastly, the main groups operating are Lashkar and Jaish. These Pakistan-based groups have sought cover by posing as indigenous Kashmiri groups, continuing with the targeting of Kashmir.