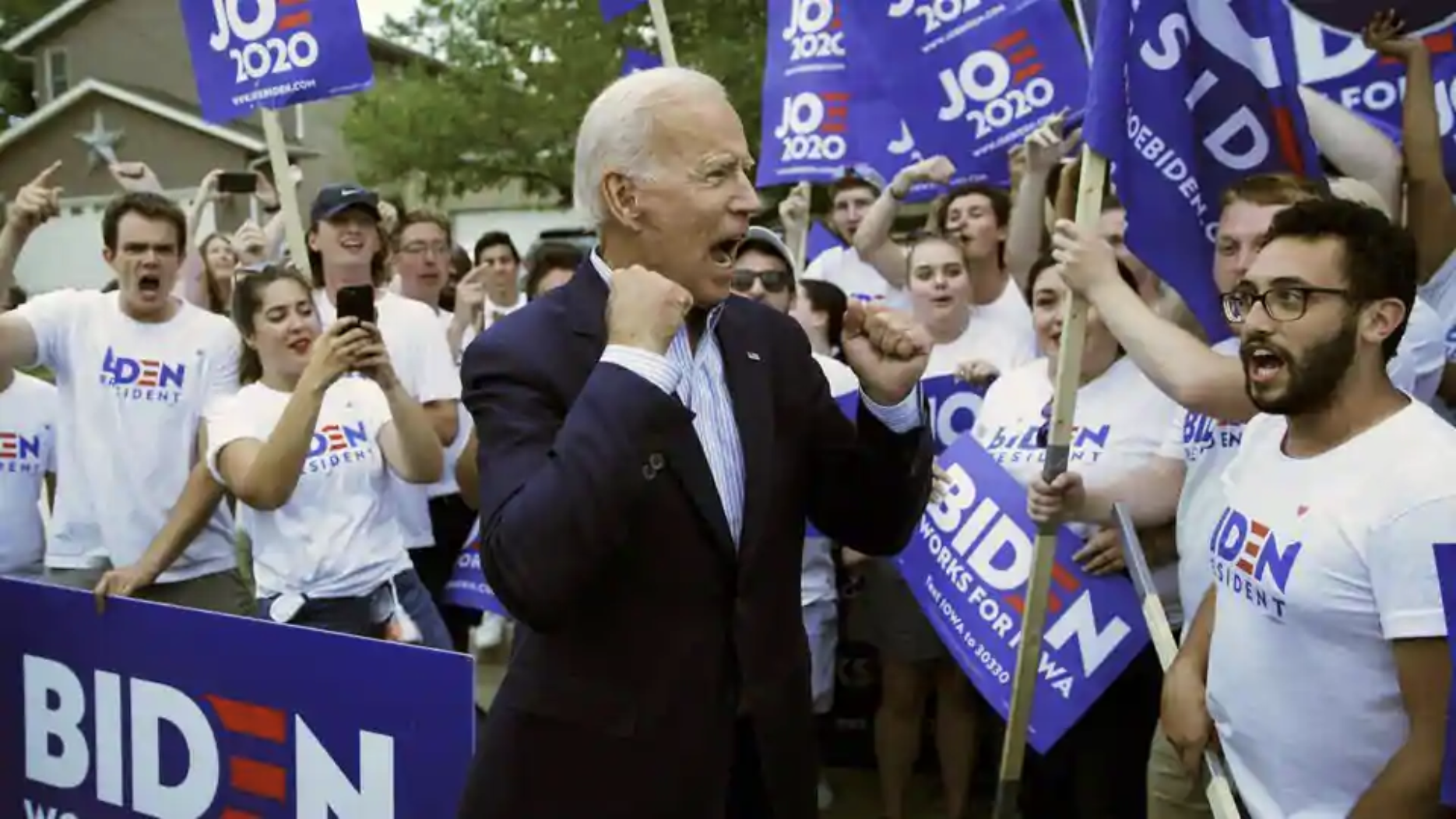 Joe Biden, the presumptive Democratic nominee for president, will work with India in the Indo-Pacific to ensure no country, including China, “is able to threaten its neighbours with impunity” and will have “no tolerance” for cross-border terrorism in South Asia, if elected president, his campaign said in an expansive agenda released Friday for bilateral relations with India and the welfare of Indian Americans.

A Biden administration also will place a “high priority” on bolstering ties with India, continue to strengthen India’s defence capabilities and bring the United States back into the Paris climate to work with India again to combat climate change, according to the agenda.

On immigration, which has been a major part of India-US relations, Biden will “preserve family unification as a core principle of our immigration system”, increase the number of visas offered for permanent, work-based immigration — Green Cards, overturning the Trump administration’s switch to a merit-based system.

His administration will also exempt from any cap recent graduates of PhD programs in STEM fields, eliminate country limit on Green Cards, which has created a 100-year-long backlog for Indias. He will support reforming the temporary visa system for high-skill — H-1Bs — to protect wages and workers and then their numbers.