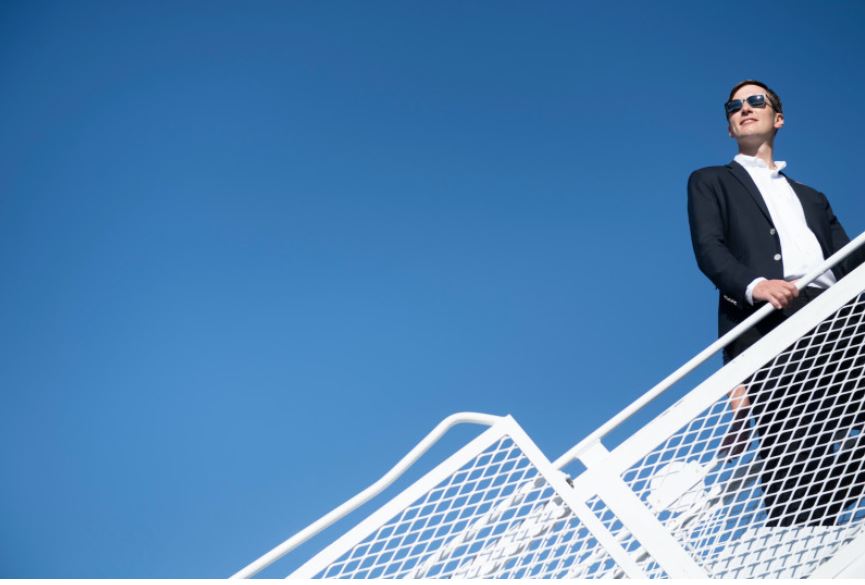 Kushner Heads to Middle East as Iran Reels from Killing

If you would like to receive Morning Brief in your inbox every weekday, please sign up here.

Kushner Heads to Riyadh and Doha as Iran Weighs Response

Jared Kushner, the senior advisor to U.S. President Donald Trump, is headed to the Middle East this week as tensions in the region have increased after the assassination of Iranian nuclear scientist Mohsen Fakhrizadeh by suspected Israeli agents.

It’s the second visit to the region by a member of the Trump administration since Joe Biden became President-elect. And like Mike Pompeo’s visit—which, according to Israeli media, included a trilateral meeting between the leaders of Saudi Arabia and Israel—what will be discussed behind closed doors is unknown.

Kushner is to meet with Saudi Arabian Crown Prince Mohammad bin Salman as well as Qatari Emir Sheikh Tamim bin Hamad al Thani. Kushner is reported to be eager to finalize more normalization agreements between Israel and Arab countries before leaving office, and Saudi Arabia would represent the biggest prize.

More than a hit. Beyond the perceived threat of Iran restarting its nuclear weapons program, the assassination of Fakhrizadeh serves multiple purposes for those that would seek to keep the United States and Iran far away from the negotiating table.Read more…