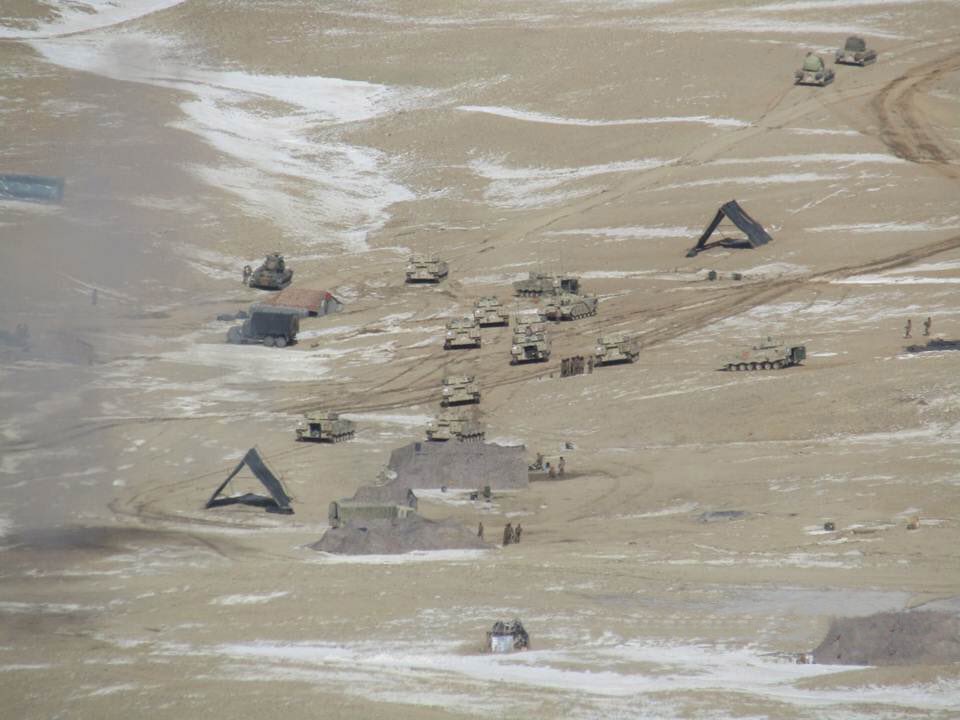 India and China have disengaged their troops at the Gogra Heights area of Eastern Ladakh following the breakthrough achieved during the 12th round of Corps Commander-level talks held last week. The disengagement process was carried out on 4 and 5 August. Troops of both sides have now moved to their respective permanent bases at the key patrol point PP17A, also known as the Gogra Post.

“All temporary structures and other allied infrastructure created in the area by both sides have been dismantled and mutually verified. The landform in the area has been restored by both sides to the pre-standoff period,” the Army said in a statement.

It also said the disengagement agreement ensures that the Line of Control (LAC) in Gogra will be strictly observed and respected by both sides and that there is no unilateral change in the status quo. The troops in this area have been in a face-off situation since May last year.

Like the earlier disengagement protocols, the area will be a buffer zone with patrolling by either side suspended till there is a final resolution to the tensions. With this one more sensitive area of face-off has been resolved. Both sides have expressed commitment to take the talks forward and resolve the remaining issues along the LAC in the Western Sector, says the Army.

With the resolution at Gogra, both countries have now backed down at four of the six flashpoints, the others being Galwan and North and South banks of the Pangong Lake. The contentious PP-15 will be taken up next. The standoffs at Depsang and Demchok will be addressed, subsequently.

According to a joint statement released by the Indian Army on Monday, two days after the 12th round of military talks, the two sides had a candid and in-depth exchange of views relating to disengagement and the meeting further enhanced the mutual understanding.

After nearly 15 months of a face-off, which erupted in early May last year after the Chinese side attempted to unilaterally change the status quo, tensions had escalated on 15 June 2020, when a clash broke out in the Galwan Valley. Twenty Indian Army soldiers were martyred, whereas, heavy casualties were also incurred by the PLA but the exact numbers were not released by Beijing.