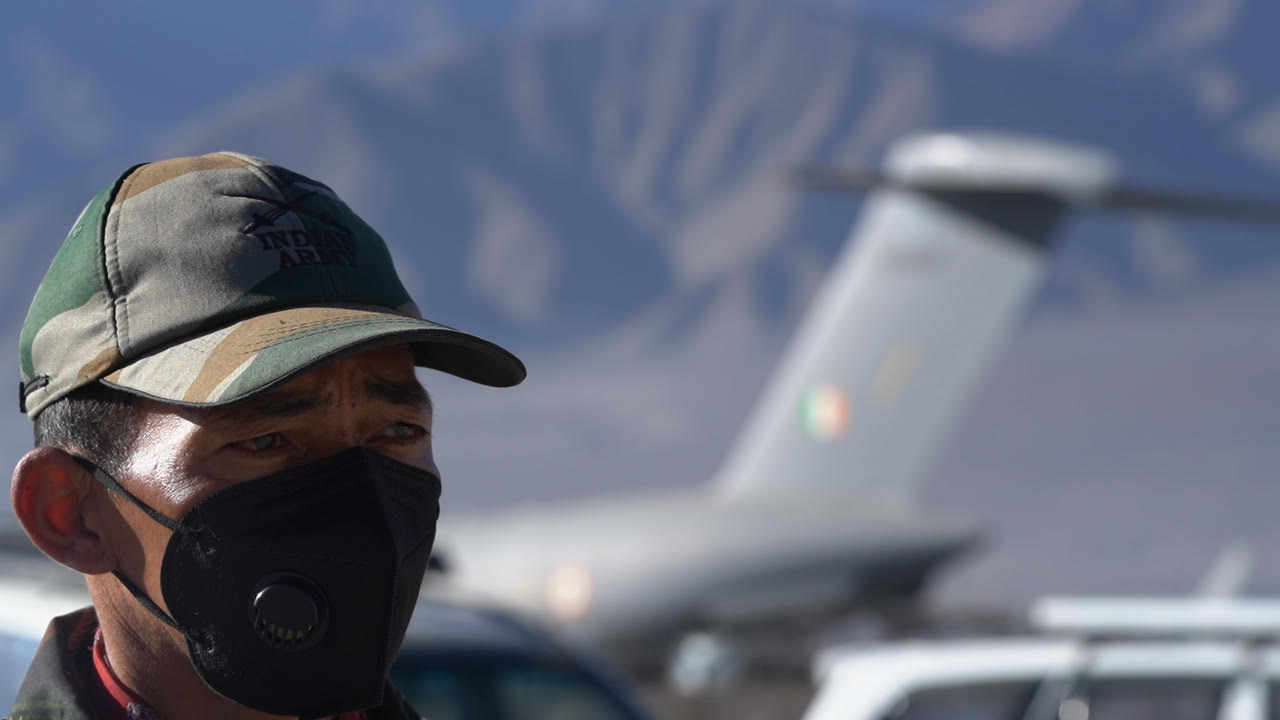 There is a military stalemate along the Line of Actual Control (LAC) in Ladakh. And China doesn’t like it.

After nearly six months of attempted military coercion, the People’s Liberation Army (PLA) has been unable to force the Indian military to succumb or retreat. Instead, China finds itself in a cul-de-sac. This was not how it was planned in the Central Military Commission (CMC).

As a result of the impasse, in the last two meetings at the level of Corps Commanders, there is distinct change in the Chinese attitude during discussions. The Chinese now desire to resolve the standoff as soon as possible, informed sources reveal.

What prompted the change of tune? At least three reasons are being attributed by military professionals involved in planning and executing operations on ground. One, India’s swift response and matching deployment along all the friction points in Eastern Ladakh in the first fortnight of May; two, the clash at Galwan on June 15 in which India lost 20 soldiers but China suffered a larger number of casualties and three, India’s simultaneous move to occupy strategic heights along the Kailash range in Chushul and the forbidding peaks above the Finger 4 ridgeline on the north bank of Pangong Tso.

When PLA moved two of its mechanised divisions close to the LAC in early May in areas it had not deployed for decades, it certainly took the Indian Army by surprise. The quantum of Chinese forces—who moved from their annual exercise mode in Aksai Chin to an operational deployment within a short span—gave the PLA the first-mover advantage. What it had not anticipated, however, was the quick response by the Indian Army backed up by the Indian Air Force (IAF), matching deployment all along the Eastern Ladakh frontier.

In less than four days of detecting the Chinese movement, additional forces were brought in even as the existing troops stopped the Chinese ingress at various points such as PP 14, Galwan, Hot Springs and PP-17 A. The Chinese attempt to shift the LAC westward was halted in its tracks in less than a week. Only in the area between Finger 4 and Finger 8, the PLA troops managed to plonk themselves along the narrow banks of Pangong Tso. As the standoff entered its second month, tensions mounted and the violent clash at Galwan ensued. However, it was the fierce fightback by soldiers belonging to 16 Bihar, 3 Punjab and 3 Medium battalions that took the Chinese by utter surprise. The bloody encounter was the last thing that the PLA expected.

However, three distinct military actions in the last week of August that negated the advantage the Chinese had thought they had gained in surprising the Indians in early May. First, an excellent tactical ISR put in place on the southern bank of Pangong Tso enabled the Indian forces to race to the top of the peaks in the Chushul sector the moment the PLA showed an aggressive intent. In a lightning move, well-poised and fit Indian troops raced to the top to occupy tactically important peaks such as Magar Hill, Gurung Hill, Rezang La, Rechin La and Mukhpari, outmanoeuvring the Chinese on the southern bank of Pangong Tso (see map). These positions give clear line of sight into the Moldo Garrison of the PLA across the LAC. This was on the night of August 29. 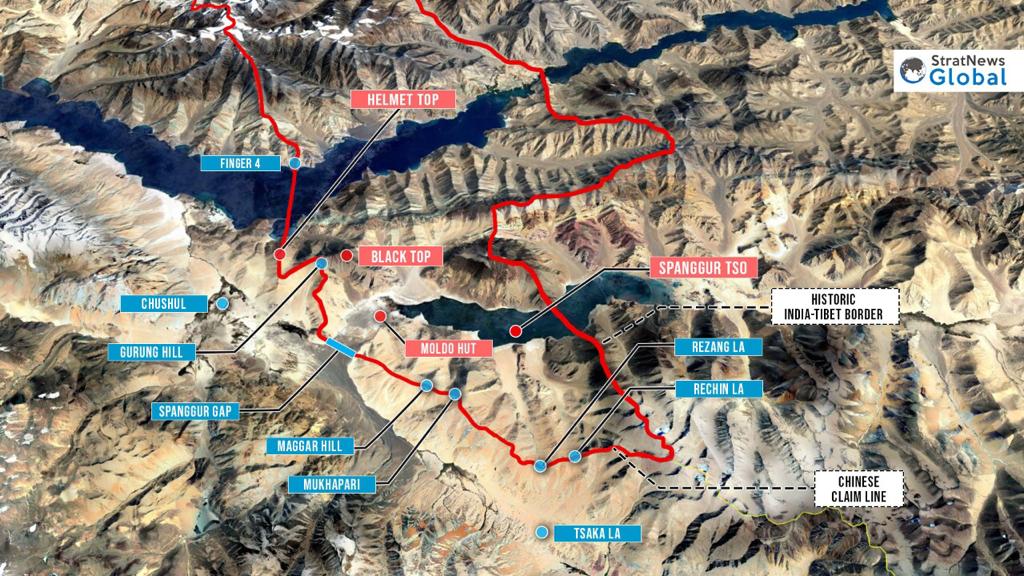 The next day, after a quick clearance from Delhi, Indian Army’s Northern Command also deployed T-72 tanks on some of the above mentioned peaks, once again catching the Chinese unawares. Of course, in the next few days, the PLA also moved tanks close to Indian positions in this sector. Now, in what must be a first anywhere in the world, tanks from both sides are some 400 metres apart at an altitude of 16,000-plus feet, ranged against each other, their barrels facing backwards.

Almost simultaneously with the action on August 29-30, in an operation that must surely have shaken the confidence of PLA soldiers, Indian infantry troops stealthily moved towards the higher reaches of the ridgeline known as Finger 4 from a route that is not visible from the shores of Pangong Tso. As is well known by now, the PLA had pitched tents on the banks as well as on the gentle slopes on the Finger 4 ridgeline. Indian troops climbed the peak of Finger 4 from an unused, a tougher route behind the mountain that is not visible from the shore of the lake, descended on the Chinese positions from the top to take the PLA completely by surprise. All the advantage that the Chinese thought they had gained was nullified in one go, since in the mountains, whoever occupies higher ground straightaway has the edge.

Since then, the Chinese have shown eagerness to de-escalate and disengage. In the last meeting of the Corps Commanders on October 12, the Chinese put forward a couple of proposals and so did the Indians. Details are confidential but indications are that the Chinese have gone to the extent of indicating that they do not mind restoring status quo ante at the Finger area (moving back to Finger 8) on the north bank of Pangong Tso provided India scales down its presence on the heights of Kailash range, something that India is unwilling to do so. Instead, India has proposed a sequential process which can be verified and validated at each step before moving to the final stage of de-induction of troops. India has told China it started the standoff by violating protocols on the border so only the principle of ‘first in, first out’ is applicable here. That is, the PLA must start the process of withdrawal before India can.

The next round of Corps Commanders talks is likely to happen soon. Going by the last joint statement, both sides are willing to work for a solution but India is now negotiating on equal terms, thanks to the military moves in late August.