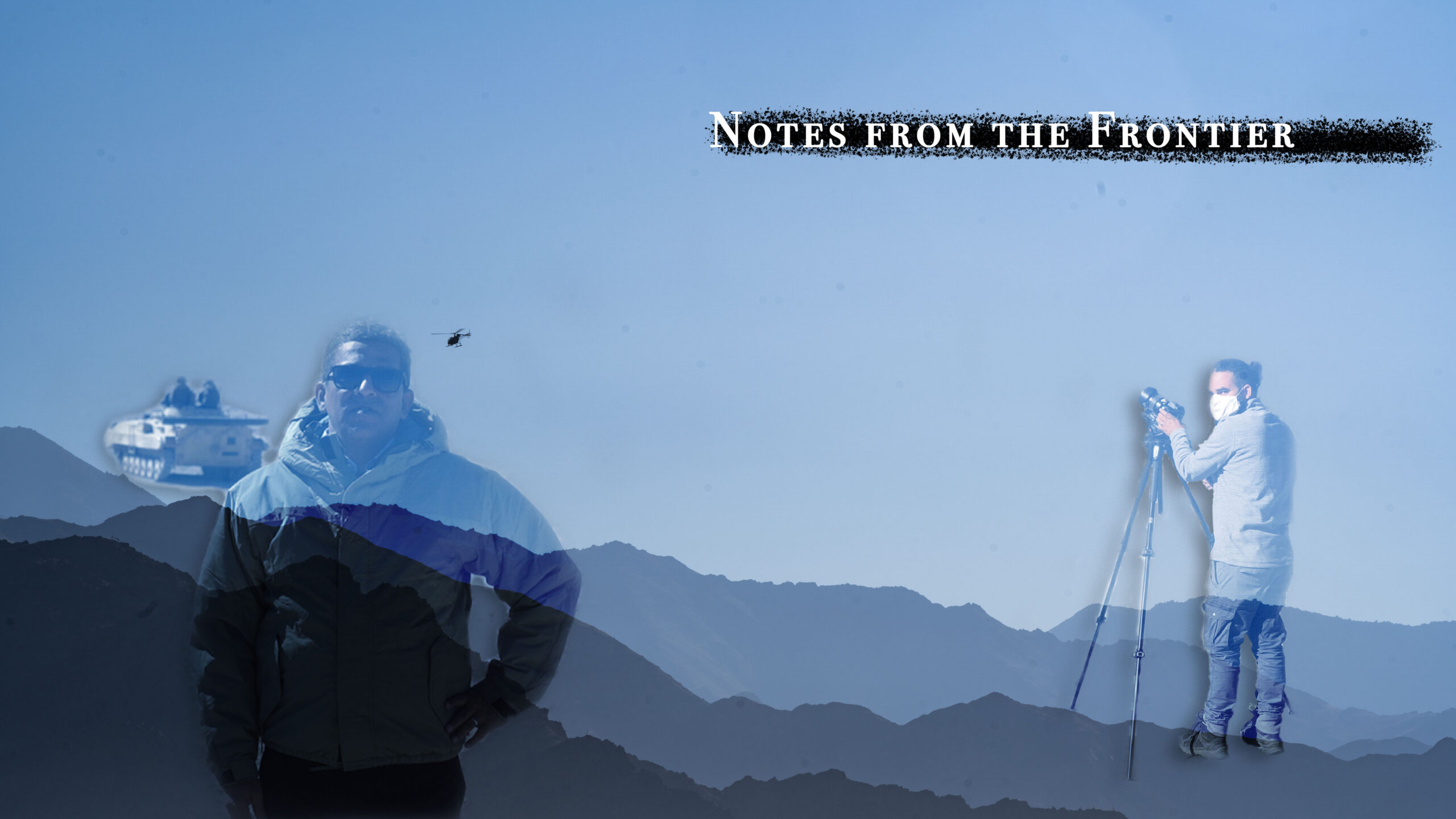 Notes From the Frontier 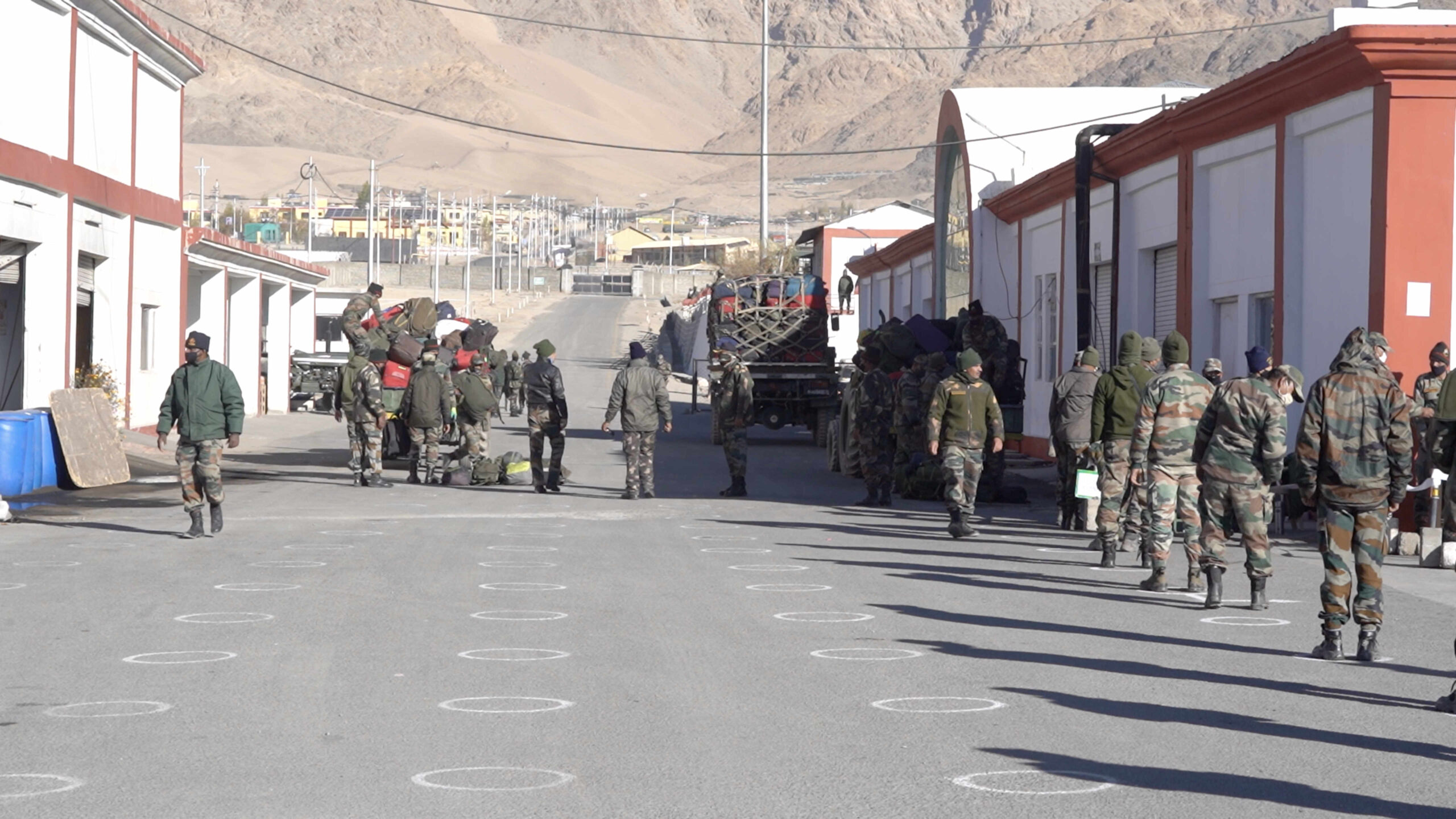 One indication of a slight easing of tension in Eastern Ladakh and the onset of winter comes from the increasing number of passengers taking the flights – both military and civil – out of Leh, Ladakh’s only airport that operates commercial air service as well as IAF planes.

While up to 300-400 soldiers a day are now availing the facility of airlift in military aircraft from Leh to Chandigarh, most civil flights from Leh to Delhi, Leh to Jammu and some from Leh to Chandigarh are now operating with full passenger load. Two reasons are attributed to the increased air traffic. One, more soldiers, not just in the Indian Army but also air warriors from the Indian Air Force, men of the ITBP and those of the Border Roads Organisation (BRO), are being granted leave to go home during the festive season.

Two, this has become possible, in the Army, at least, because many soldiers who had proceeded on leave just before the lockdown was announced, are now able to travel back. They are now joining duty after following strict quarantine and isolation guidelines.

Early morning, at the Modern Transit Facility (MTF) run by the Army, is a beehive of activity. Soldiers, arriving in Il-76 and C-17 Globemaster aircraft, are received at this facility. While they wait patiently, departing soldiers make a beeline for the return flights after undergoing various formalities.

The MTF, as the name suggests, is a transit facility that takes care of segregating soldiers going to various forward areas, different units and numerous acclimatisation centres. Soldiers can recharge their mobile phones here. Snacks are made available to them on their arrival since the process to board the military aircraft at Chandigarh usually begins around 3 am and despite packed breakfast, many of them do get hungry by the time they land at Leh 7.30 am or later. Their luggage is fully sanitised before they board vehicles taking them to the final destination.

Anger and amusement against Media 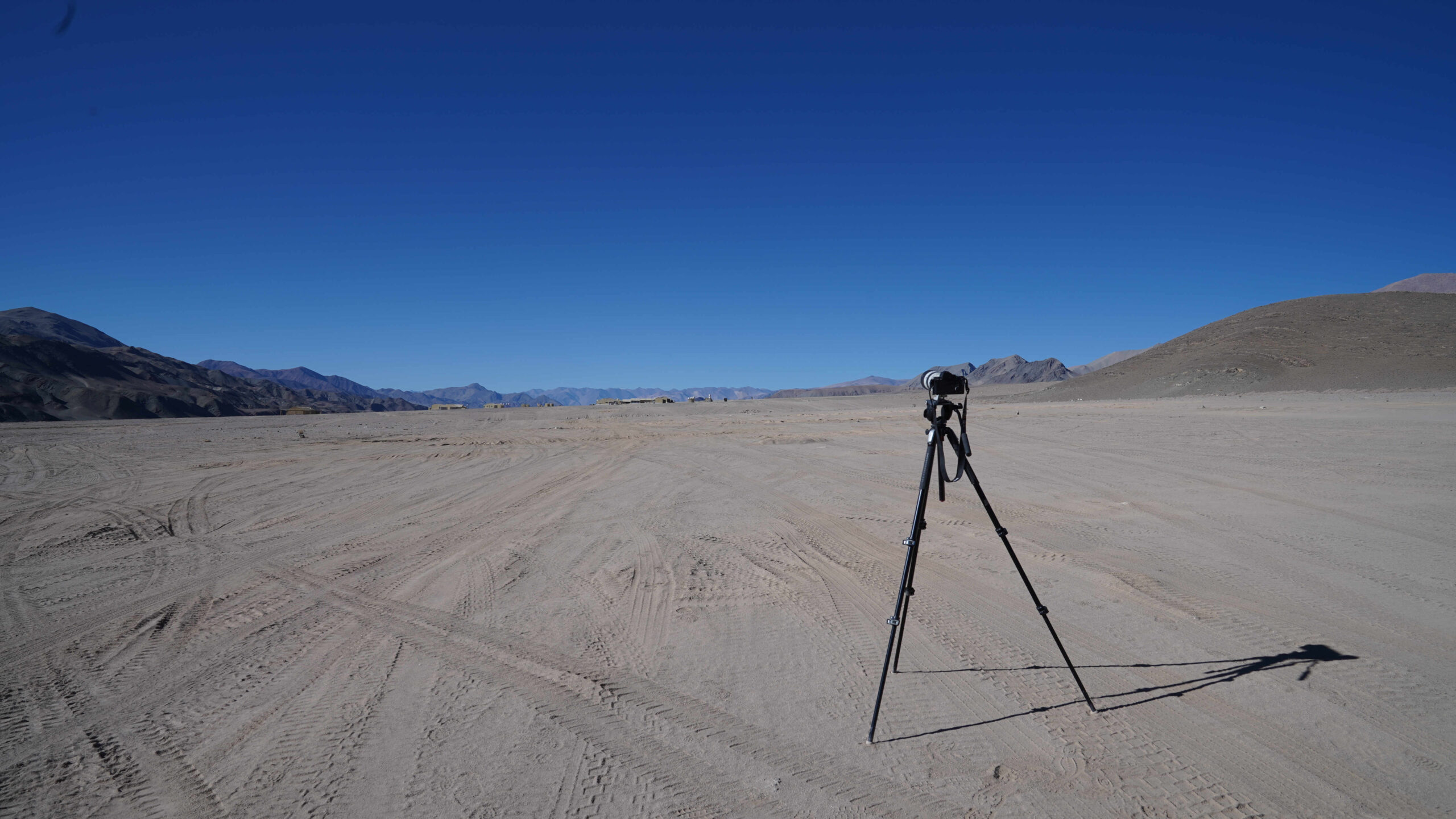 One common complaint, we found among soldiers and officers alike during our swing through some of the forward areas in Eastern Ladakh, was surprisingly against many military veterans appearing as experts and commentators on the standoff along the LAC and broadcast media personnel reporting on the situation.

Soldiers were distraught, even angry, that the majority of their former comrades-in-arms are critical, and in most cases off the mark about the situation along the LAC. One officer, who will, of course, remain anonymous, remarked “if I meet some of these writers and commentators, in-person, the only thing I am going to say to them, is that the SSBs (Service Selection Boards that conduct psychological and personality tests on aspiring candidates) made big mistakes in selecting them as officers”.

Young and senior officers, deployed on the frontlines, point to the unsubstantiated reports and wild speculations, and the general tone of negativity that many veterans have adopted. “Many of them may not even have crossed Rohtang or Zozilla but they talk with such authority about locations and events that we, some time wonder if, they are talking about the same place and same event?” a couple of officers confided in us.

“Some others are basing opinions on their experience of the area gained years, if not decades ago, without realising the complete change in the ground situation. None of them knows what we are doing or how we have stood our ground.” 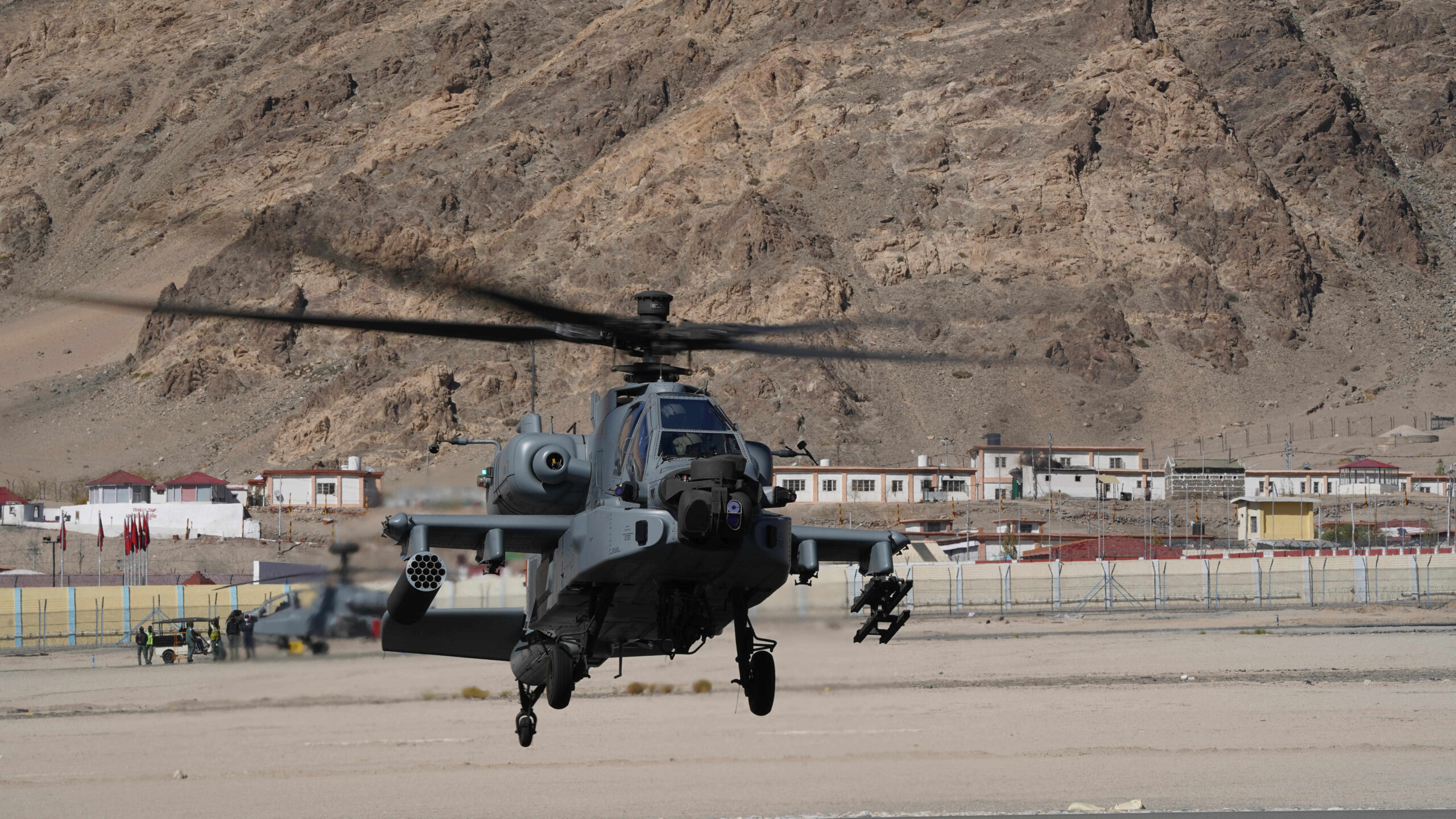 Air Force Station Leh, home to the legendary 114 Helicopter Unit that has been serving Siachen since the beginning of Operation Meghdoot in April 1984, has never been as busy as it has been since May. Not only does it have to handle the usual civil flights, the increased military traffic that include fighter aircraft like the Su-30s, Mig-29s, transport aircraft such as C-17, C-130J Hercules, AN-32 and different types of helicopters – Apaches, Chinooks, Cheetahs, ALH and M-17s – has to be accommodated in the limited flying time that Ladakh affords (5 am to 3 pm).

Induction of additional radar stations, flight controllers and other support staff means that the administrative staff at the Airbase is stretched to its limit. Visiting military and civil VIPs bring in additional responsibility. For instance, on 28-29 October, Leh is likely to receive several Members of Parliament who are part of the Public Accounts Committee (PAC). They will be taken for a tour of the forward areas to meet soldiers on the ground.

Nitin A Gokhale
Spread the love