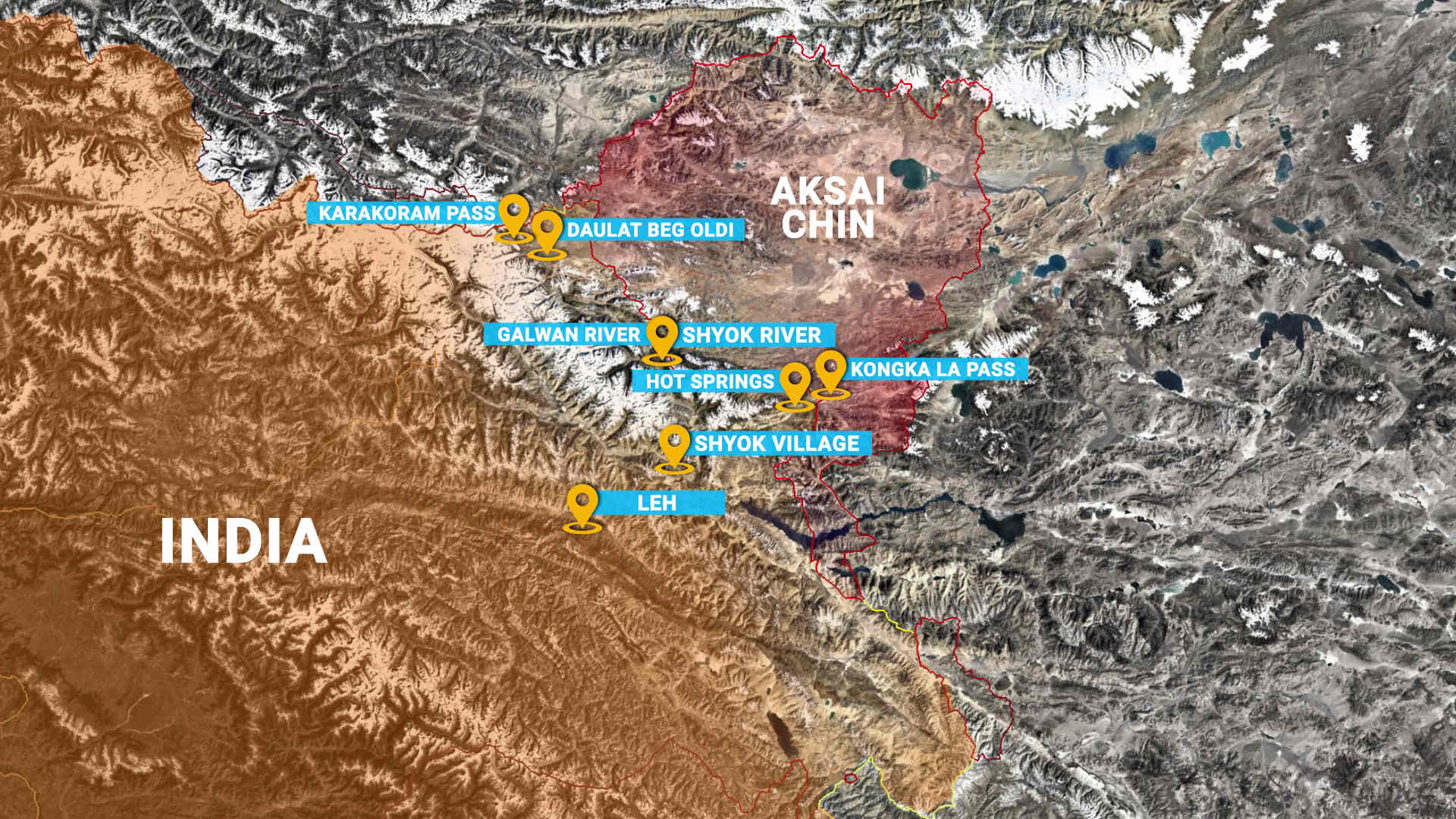 May 24, 2020; By: Team BharatShakti
Print Email
India and China continue to talk at multiple levels to resolve the current dustup along the Line of Actual Control (LAC) in Ladakh even as troops from either side are in eye-to-eyeball positions at least two locations some 200 km apart. According to available reports, about 1000 – 1200 troops from either side are facing each other from a safe distance at Galwan and Finger 4 areas in Ladakh since May 9-10.
Indian and Chinese Brigade Commanders are in constant touch with each other locally while diplomats and senior military officials are burning the phone lines between New Delhi and Beijing to arrive at a mutually acceptable resolution to the latest standoffs. Moreover, both sides have  the provisions of another forum — the Working Mechanism for Consultation and
Coordination on India–China Border Affairs — available to them. Established in 2012, the Working Mechanism is headed by a Joint Secretary level official from the Ministry of External Affairs and a Director General level official from the Ministry of Foreign Affairs of the people’s Republic of China and comprises diplomatic and military officials of the two sides.
Faceoffs of this magnitude are infrequent but not uncommon. Since 2013 alone, at least half a dozen ‘large’ and prolonged face to face deployments have taken place, making it an average of one a year every year. Depsang/DBO, Chumur, Lingjou, Pangang Tso, Dolam (Doklam) and Naku La easily come to mind.
Each face-off began with localised reason but had one common thread: the objection (from either side) was against the attempt to change the status quo. So in Dolam, India moved in when China attempted to cross the redline in Sikkim; in the current faceoff at Finger 4, the Peoples Liberation Army (PLA) has apparently taken umbrage to India trying to improve infrastructure in the area.
At Galwan too, China feels India has crossed the line by trying to build a feeder road to supplement the Dorbuk-Shyok-DBO road completed last year and thereby change the long agreed status quo, a charge that India has firmly rejected. Enraged by India’s action, the Chinese brought over 500 troops in the area, a figure matched by India since then. Indian troops are part of the DBO brigade, stationed in the area since the 2013 Depsang plains crisis. There is no change in the status quo since then.
A similar situation prevails in the Finger 4 area, off the Pangang Tao, where a violent skirmish—without arms—took place on May 5 and 6 between soldiers on either side. The trouble, informed sources said, began on the evening of May 5 as the  Chinese side objected to India beginning to build a shelter for soldiers in the area. Fisticuffs and jostling followed. Almost 300-400 soldiers spread over a km long frontage continued to exchange blows until night fell. In the darkness, a group of soldiers separated from the main body and did not report back to the post for over five hours, having lost their way at night. The incident spread some panic on the Indian side but by morning all soldiers were accounted for, calming the nerves all round.

Since the size of the faceoffs is increasing over the years, such incidents of misunderstanding are rising. In 2014, an incident during the standoff at Chumur comes to mind. 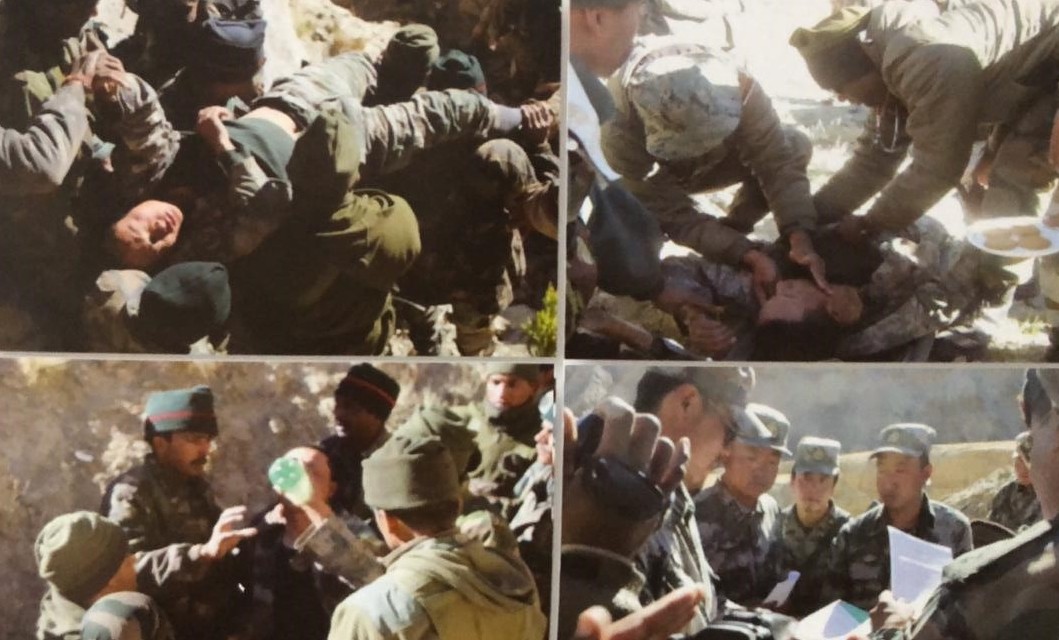 Glimpses from the 2014 incident

A young PLA officer slipped from a peak and rolled down into the Indian side also helping to diffuse the tension then. The PLA officer had lost his foothold while trying to bypass a group of Indian soldiers up a steep slope and slipped down a ledge in a precarious manner. On crashing down, he lay motionless. Indian troops then launched a rescue mission to bring the PLA officer back to safety and resuscitated him. The doctors did a thorough medical check-up before he was revived. Then Indian soldiers offered him warm coffee and biscuits.
The leader of the Indian delegation, a Brigadier himself, ensured that the PLA officer — who was more shaken than injured — was safely returned to the Chinese side after a final health check-up at the 30R point in Chumur in September 2014.