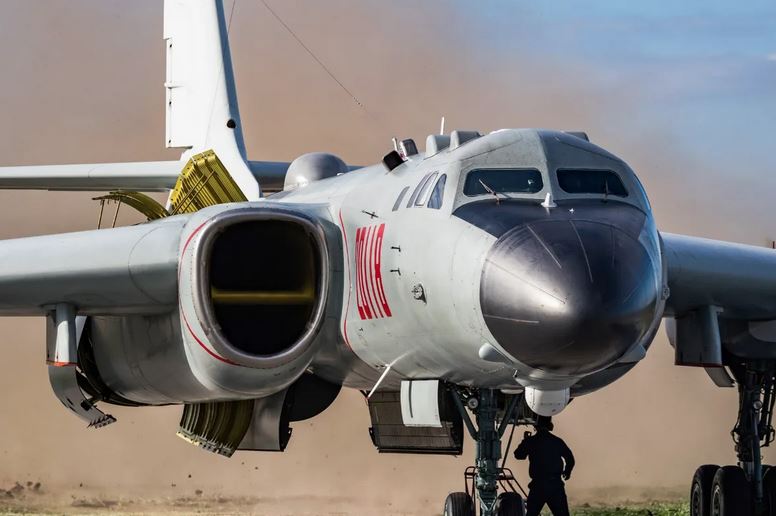 China appears to be sticking with its “Wolf Warrior” tactics of intimidation amid simmering tensions with India on its Himalayan border.

According to Military Watch Magazine, new images released by the Central Theatre Command of the Chinese People’s Liberation Army (PLA) show several H-6 bombers have been deployed near the disputed Line of Control (LOC).

China deploys over 270 H-6 bombers across the country, the bulk of them based near its east coast, which make up the largest bomber fleet in the world with much newer airframes available than those in the American or Russian fleets.

The H-6’s considerable firepower, deploying a wide range of standoff cruise missiles, can potentially provide the PLA with a major advantage in the event of a future clash in the Ladakh region, the report said.Read more…