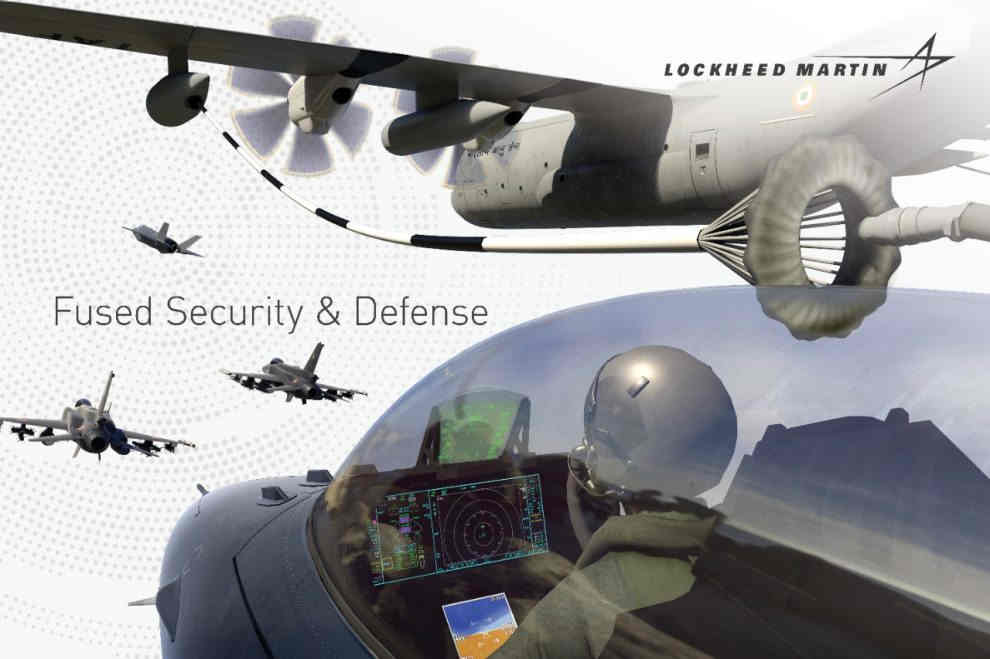 Lockheed Martin, the US aerospace major shared information about new partnership opportunities with the Indian defence industry during the five-day virtual annual suppliers’ conference concluded on July 31. In a statement released by the company said that these opportunities with the Indian industry are in areas like space, aeronautics, rotary and mission systems (RMS) and missiles and fire control (MFC) and space.

“A highlight from the company’s RMS group is future work with MH-60R (naval helicopter) for India. There is an offset requirement for the programme, and so as part of that, Lockheed Martin will put more indirect work over in India,” it stated.

During the US President Donald Trump in February this year, India announced that it would procure 24 MH-60R helicopters, worth around USD 2.6 billion.

Lockheed Martin said its RMS team will work with capable Indian companies over the next 7-8 years and provide opportunities to the industry to integrate into the global supply chain. The statement further said that the RMS’ Supply Chain team already works with several industrial partners in India and plans to expand that list, strengthening its commitment to the country.

Last year the Indian Air Force issued an RFI (request for information) or an initial tender to acquire 114 multirole fighter aircraft at a cost of around USD 18 billion. The Lockheed Martin is keen to bag the contract which is one of the world’s biggest military procurement in recent years.  The company said that its offer of F-21 fighter jets is a very robust ‘Make in India’ proposition and if the country goes for the deal it will be “plugging into the world’s largest fighter plane ecosystem”. The other top contenders for the deal include Boeing’s F/A-18, Dassault Aviation’s Rafale, the Eurofighter Typhoon, Russian aircraft MiG-35 and SAAB’s Gripen.

The company disclosed that its annual supplier conference, which took place between July 27 and 31 virtually, was themed ”Making India part of the Global Supply Chain”.

It said the conference saw the participation of more than 200 companies of all sizes – large, micro, small and medium enterprises (MSMEs) and start-ups. The conference was co-hosted with the Society of Indian Defence Manufacturers (SIDM) and the Confederation of Indian Industry (CII).

William L. Blair, Vice President and Chief Executive, Lockheed Martin India, said “aligned with fulfilling the Prime Minister’s vision of self-reliance, we continue to build on the foundation and support the growth of an indigenous defence manufacturing ecosystem, advancing the aerospace and start-up ecosystem, and strengthening India’s strategic security and industrial capabilities.”

The event reiterated Lockheed Martin’s resolve to develop the capabilities of suppliers and to give them access to the global supply chain to manufacture in India, from India, for India and the world.