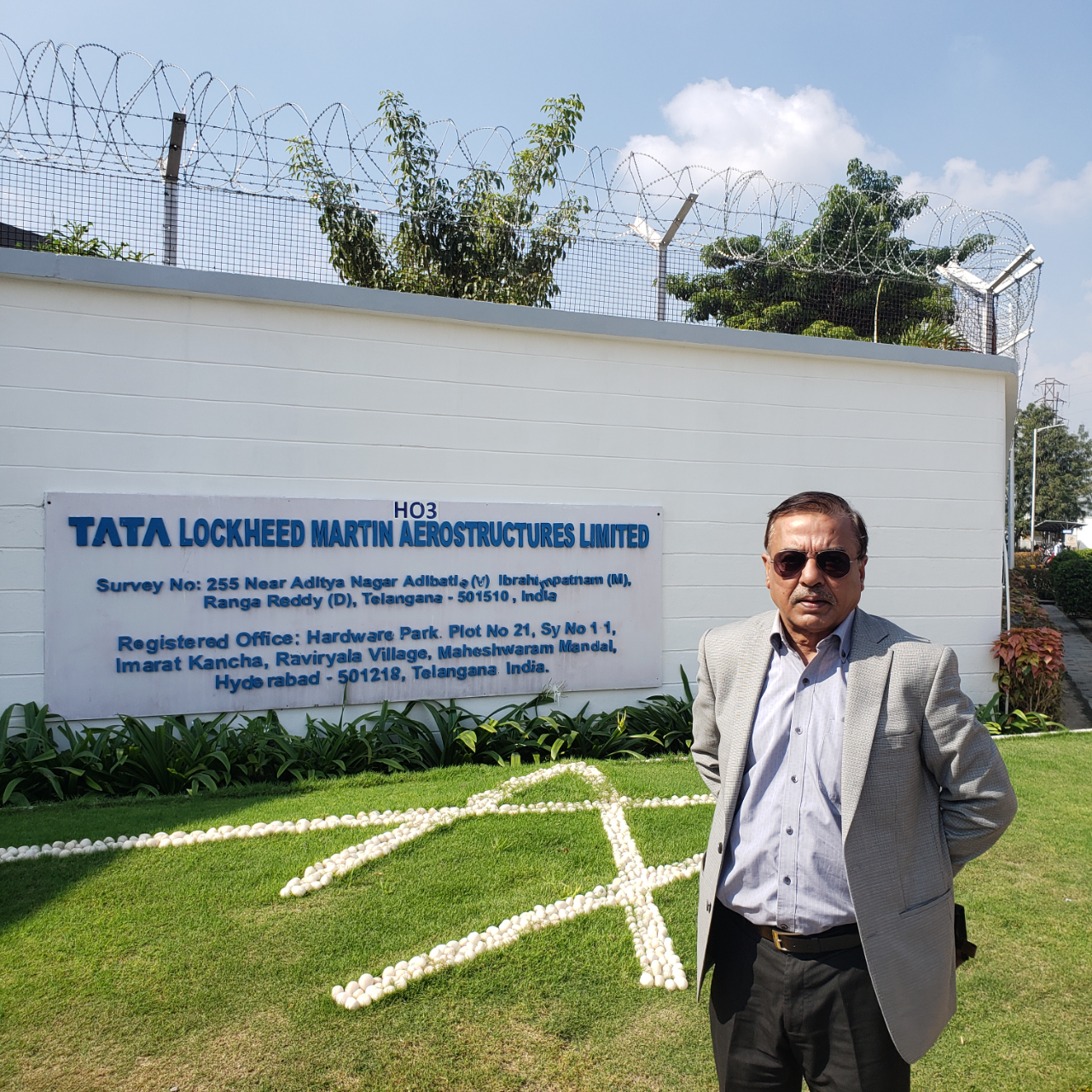 To support the Indian domestic defence sector, Burnett observed that “this effort represents Lockheed Martin demonstrating to India, and to the world, the degree of confidence that exists in our relationships with our partners in India. Lockheed Martin is one of the only aerospace and defence companies with a complex aerostructure capability for advanced fighters in India.”

Lockheed Martin and TLMAL signed an agreement to develop a fighter wing prototype in 2018. Through this prototype project, TLMAL demonstrated the capability to perform detailed part manufacturing and delivery of a fully compliant representative fighter aircraft wing shipset. This achievement further strengthens Lockheed Martin’s partnership with India; and supports its F-21 offering for procurement of 114 new fighter aircraft – exclusively for India and the Indian Air Force – by proving additional indigenous production capability.

“The successful completion of the fighter wing shipset prototype project is another achievement added to the partnership between Tata Advanced Systems and Lockheed Martin,” said Sukaran Singh, Managing Director and Chief Executive Officer, Tata Advanced Systems Limited. He further added that “with this, TLMAL creates a new benchmark in complex and end-to-end defence manufacturing in India that demands utmost precision and quality in all aspects of the process.”

TLMAL – a joint venture between Tata Advanced Systems Limited and Lockheed Martin Aeronautics was established in 2010. TLMAL exemplifies the government of India’s Aatmanirbhar Bharat and ‘Make in India’ goals and serves as the single global source of C-130J empennage assemblies that are installed on all new Super Hercules aircraft. TLMAL recently reached the milestone of manufacturing and delivering the 150th C-130J empennage.