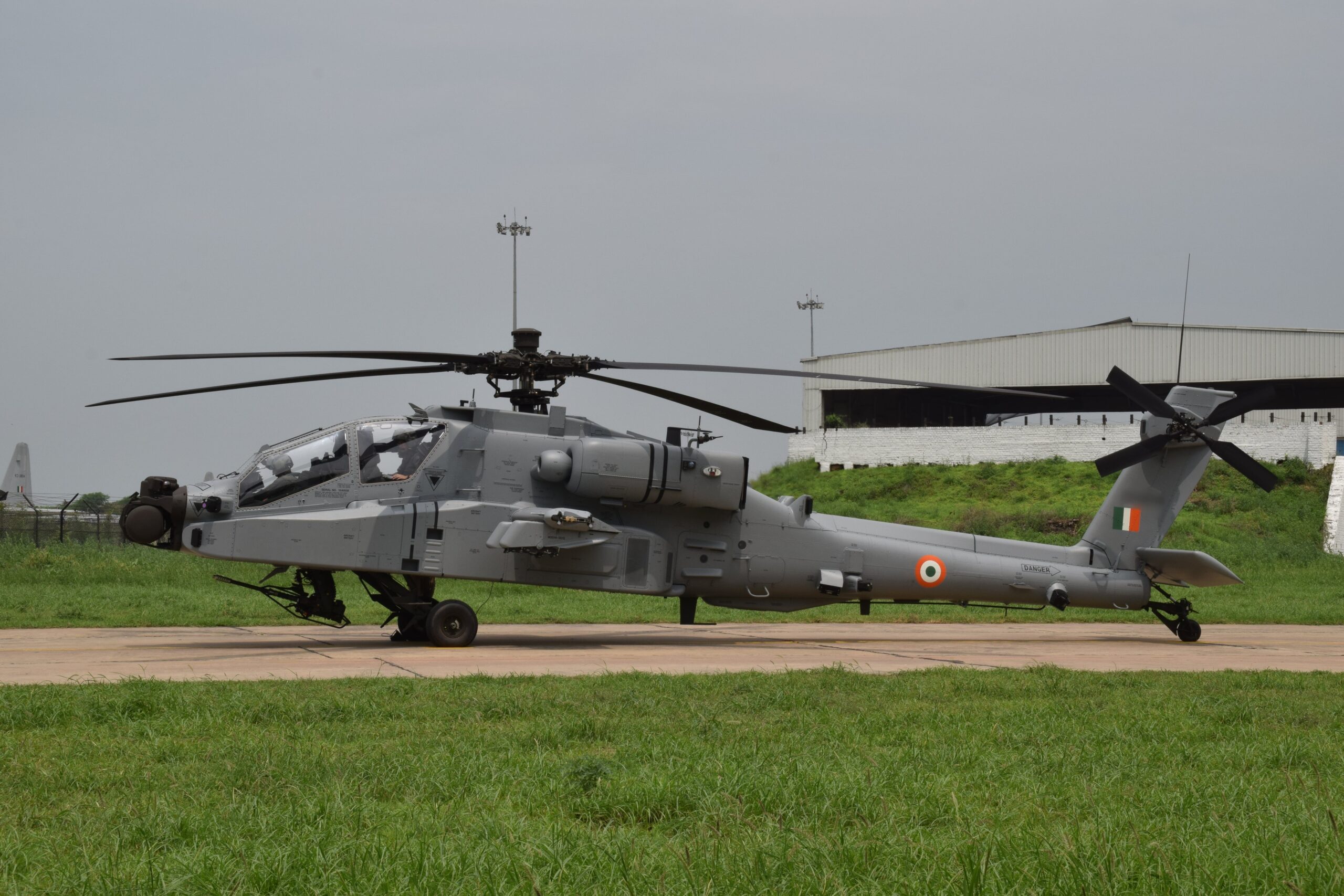 Made in India Fuselage for Apache Helicopters

The US aerospace major Boeing’s AH-64 Apache helicopter will get its 100th fuselage from Tata Boeing Aerospace Limited (TBAL) from its state-of-the-art manufacturing facility in Hyderabad. The fuselage will be transported to Boeing’s Apache manufacturing facility in Mesa, Arizona, the US for integration into the final assembly line. The milestone has been achieved within three years of the facility being operational, announced by Tata Boeing Aerospace, Boeing’s first equity joint venture in India, with Tata Advanced Systems Limited (TASL). They entered into a partnership agreement in 2015.

This facility produces the fuselages for Boeing’s AH-64 Apache helicopter besides manufacturing aero-structures meant for global customers. “We have quadrupled our sourcing from India in the past two years to more than $1 billion. Skilled talent, robust infrastructure, ease of doing business, and a highly responsive government administration –make Telangana an ideal destination for the high-end manufacturing work that the aerospace and defence industry demands,” said Salil Gupte, President, Boeing India.

In an official statement issued by the company, Gupte said, “Tata Boeing Aerospace Limited is an example of Boeing’s commitment towards Aatmanirbhar Bharat and the co-development of integrated systems in aerospace and defence not just for India, but for the world.” 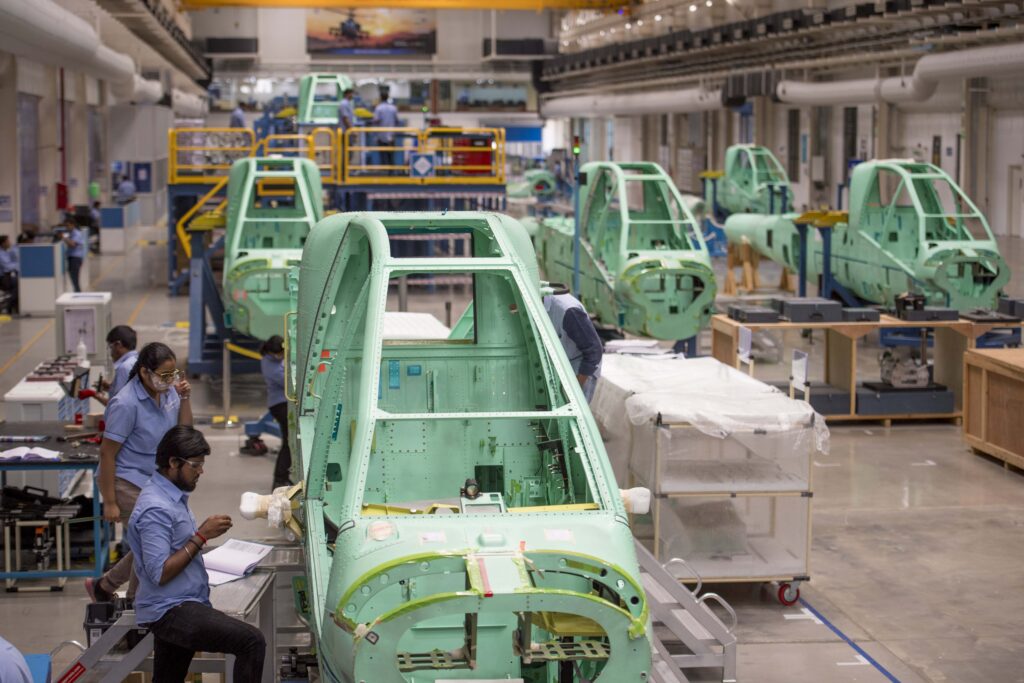 Sukaran Singh, Managing Director and Chief Executive Officer, Tata Advanced Systems Limited (TASL), said, “The achievement of 100th fuselage delivery for AH-64 within three years of the facility being operational reflects our strong ability to industrialize and ramp up complex aerospace programs and deliver with highest levels of quality”. He further added that “it underlines our indigenous manufacturing capability to produce cutting-edge technology and quality defence equipment in the country, and promote the Indian aerospace and defence manufacturing ecosystem, globally.”

Recently, Boeing announced the addition of a new production line to manufacture complex vertical fin structures for the 737 family of aeroplanes. According to Boeing, customers globally operate more than 1,200 Apache helicopters. The helicopter has been fielded or selected for acquisition by the armed forces of 16 countries, including India. Indian Air Force is flying Apache combat helicopters, and now the Indian Army has placed orders for six Apaches.