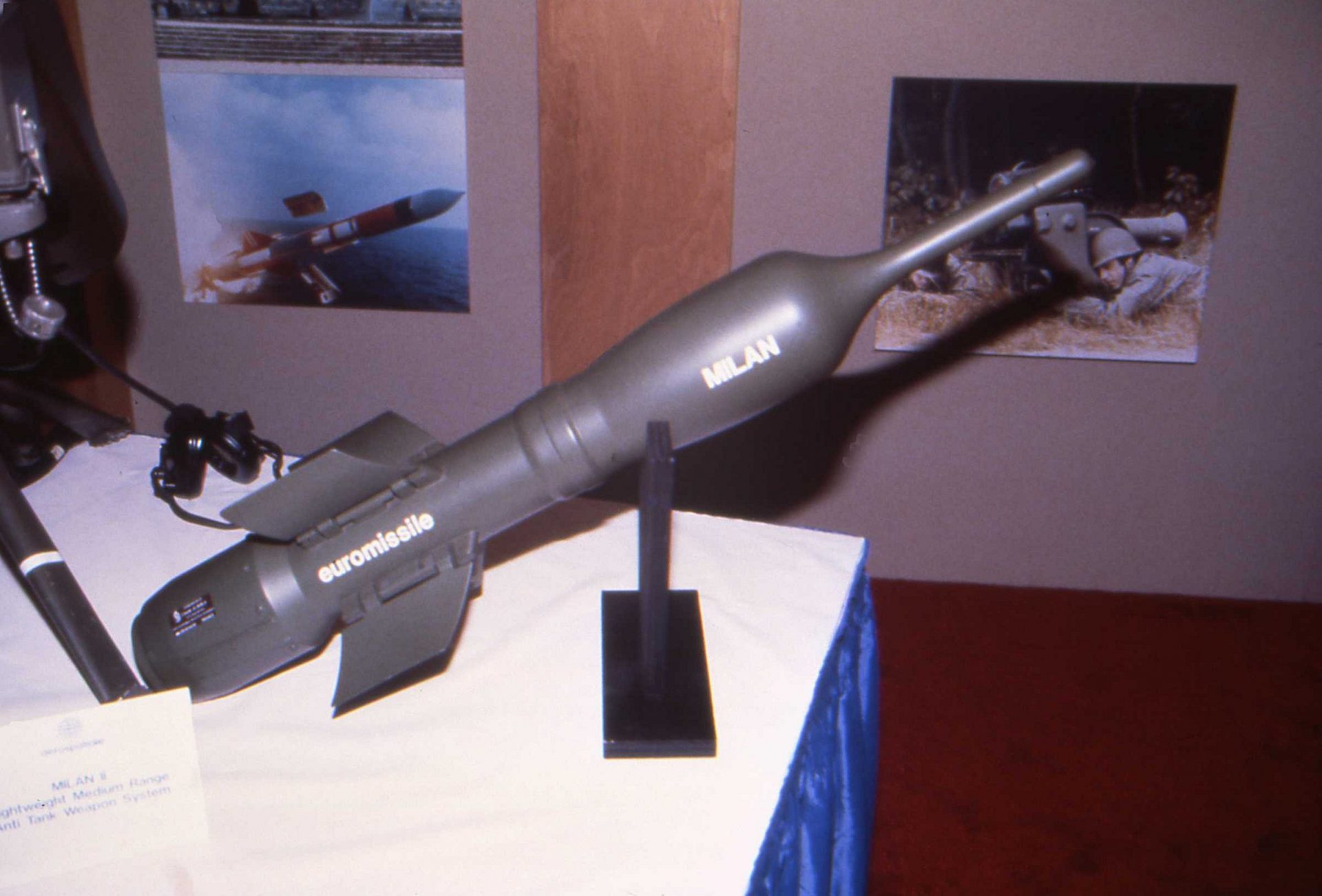 In a major boost to the ‘Make in India initiative and cutting down the import burden, the Ministry of Defence (MoD) signed a contract with Defence Public Sector Undertaking (DPSU) Bharat Dynamics Limited (BDL) on Friday for supply of 4,960 MILAN-2T Anti-Tank Guided Missiles (ATGMs) at a cost of Rs 1,188 crore, to Indian Army.

The MILAN-2T is a Tandem Warhead ATGM with the range of 1,850 metres, produced by BDL under license from MBDA Missile Systems, France. It’s a man portable (Infantry) second-generation ATGM, that can destroy battle tanks fitted with explosive reactive armour, moving and stationary targets.

These missiles can be fired from ground as well as vehicle-based launchers and can be deployed in Anti-Tank Role for both offensive and defensive tasks. Induction of these missiles is planned to be completed in three years will further enhance the operational preparedness of the Indian Army.

According to the MoD, it is a ‘Repeat Order’ of contract, which was signed with BDL on 8 March, 2016. Last year the army cleared the purchase of 5,000 of the older generation Milan 2T missiles to replenish stocks and looking to acquire third generation ATGM in its arsenal. Indian army has asked Indian companies both private and state-run BDL to develop third generation missiles.

To meet immediate needs, the army has placed an emergency order for third generation missiles from Israel’s Rafael. The order is for 210 missiles and a dozen launchers and is being processed on the fast track basis. Indian companies like the Kalyani Group and VEM Technologies have already initiated work on the systems, with others like Solar Industries also in the reckoning. BDL is also in race and it has launched its ‘Amogha III’ ATGM at last year’s DefExpo 2020 held in Lucknow.

The missile projects are a big opportunity for the defence industry to showcase its capability and will be a step in the direction of achieving the goal of ‘Atmanirbhar Bharat’ in the defence sector. In the last few months, the Ministry finalised a range of procurement projects for the three forces to enhance their overall combat capabilities.