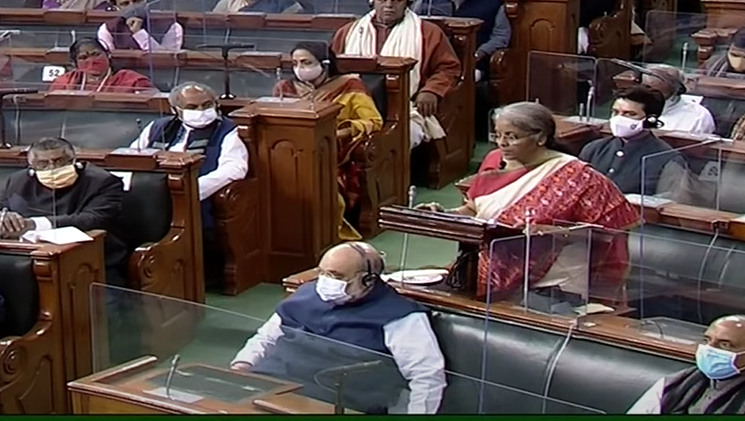 The budget outlay for the defence sector in Union Budget reflects a total outlay of Rs 5.25 lakh crore, which is 13.31% of the total budget. This includes an amount of Rs 1.19 lakh crore for Defence Pensions. The total Defence Budget represents an enhancement of Rs 46,970 crore (9.82%) over Budget Estimates 2021-22. The impetus is focussed on Forces modernisation and defence security Infrastructure development including the Border Roads Infrastructure and Coastal Security requirements.

Sustained thrust on Modernisation & Infrastructure Development: Capital Allocations pertaining to modernisation and infrastructure development of Armed Forces has been significantly increased to Rs 1.52 lakh crore. This represents an increase of Rs 17,308 crore (12.82%) over FY 2021-22. Further, cumulative increase in the Capital Budget since 2019-20 has been Rs 48,975 crore (47.37%). 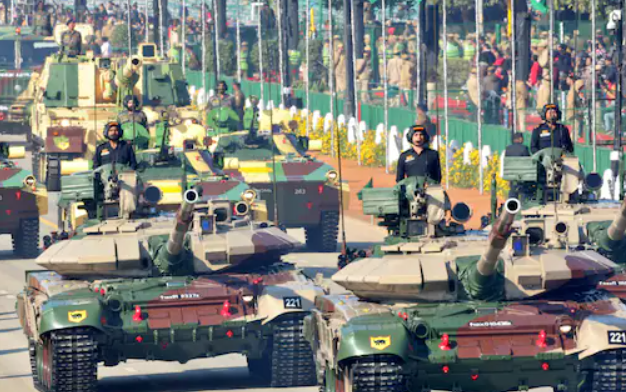 The Capital Budget of Border Roads Organisation (BRO) has been increased by 40% to Rs 3,500 crore in FY 2022-23 vis-à-vis Rs 2,500 crore in FY 2021-22. This will expedite the progress of border infrastructure including important tunnels (Sela and Naechiphu tunnel) and bridges on major river gaps.

Underlining the importance of overall maritime security, the Capital Budget of the Indian Navy has been enhanced by 44.53%, with a total allocation of Rs 46,323 crore in FY 2022-23. This increase is aimed at acquisition of new platforms, creation of Op and Strategic Infrastructure, bridging of critical capability gaps and building a credible maritime force for the future.

Additionally, to boost the Coastal Security, the Capital budget of Indian Coast Guard has been enhanced by 60.24% to Rs 4,246 crore in FY 2022-23 vis-à-vis Rs 2,650 crore in FY 2021-22. This enhancement is aimed at building up of assets such as acquisition of ships & aircraft, augmentation of infrastructure, establishment of coastal security network and building up technical & administrative support structures.
Rs 173.03 crore and Rs 131.08 crore have been provisioned under DGDEs Capital Budget for BE 2022-23 and RE 2021-22, respectively, mainly for construction of boundary posts/pillars and perimeter fencing of Defence Land. This is directed towards preventing encroachment on Defence Land.

Further, for enabling the Defence Industrial eco-system in the country, iDEX and DTIS has been allocated Rs 60 crore and Rs 23 crore respectively in the FY 2022-23. Under the iDEX (Innovations for Defence Excellence) Scheme, MoD aims to create an environment which fosters innovation and encourages technology development in Defence by engaging R&D institutes, academia, industries, start- ups and even individual innovators. Defence Testing Infrastructure Scheme (DTIS) envisages the creation of state-of-the-art testing infrastructure in partnership with the private industry thereby boosting domestic defence and aerospace manufacturing.

The budget will give a boost to the defence forces. Keeping in view the increasing threat levels along our land borders and the enhanced presence of the Chinese in the Indian Ocean Region, defence preparedness of the country calls for additional spending. However, should we push Atmanribharta, without compromising on capabilities of the forces in the interim, we should be able to build our forces adequately to perform the role of being a stabilising factor in the region.

(The article is based on a MoD Press Release)