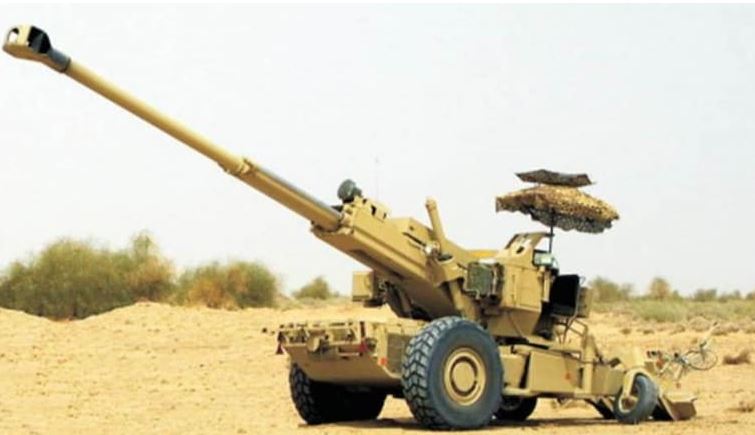 Money burnt on faulty ammo could have bought us 100 new Howitzers, fumes Army

The Indian Army funds spent on dangerously faulty ammunition supplied by the state-owned Ordnance Factory Board (OFB) over the last six years would have been enough to purchase 100 medium artillery guns.

This staggering claim has been made in an internal Army report to the Ministry of Defence (MoD), excerpts of which have been accessed by India Today.

Calculating the loss to the exchequer due to poor quality OFB ammunition to be Rs 960 crore between 2014 and 2020, the Army notes, “Rs 960 crore roughly means 100 155-mm medium artillery guns could have been bought for this amount.”

The OFB, administered by the MoD’s Department of Defence Production, is one of the world’s oldest government-controlled production organisations, and oversees a nationwide network of factories that manufactures ammunition and weaponry for the Indian armed forces.