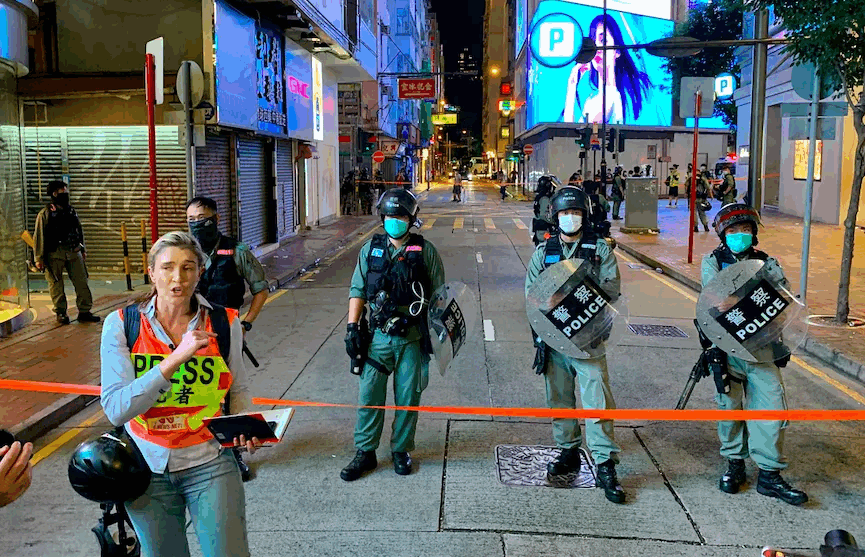 Hong Kong’s police force resurrected the colonial-era Special Branch and renamed it “N Division” at the stroke of midnight on Wednesday when an overarching new national security law was imposed upon the territory by Beijing.

The new branch and its squadRead More…ron of specially vetted and trained officers will work to ensure the new law is enforced to the letter, including in putting down street protests that are already bubbling up against it.

Police were quick to arrest at least nine protesters on Wednesday evening for the “crime” of waving pro-independence flags or chanting related slogans, while running battles between demonstrators unbowed by the new law and constables in riot gear returned to the streets.