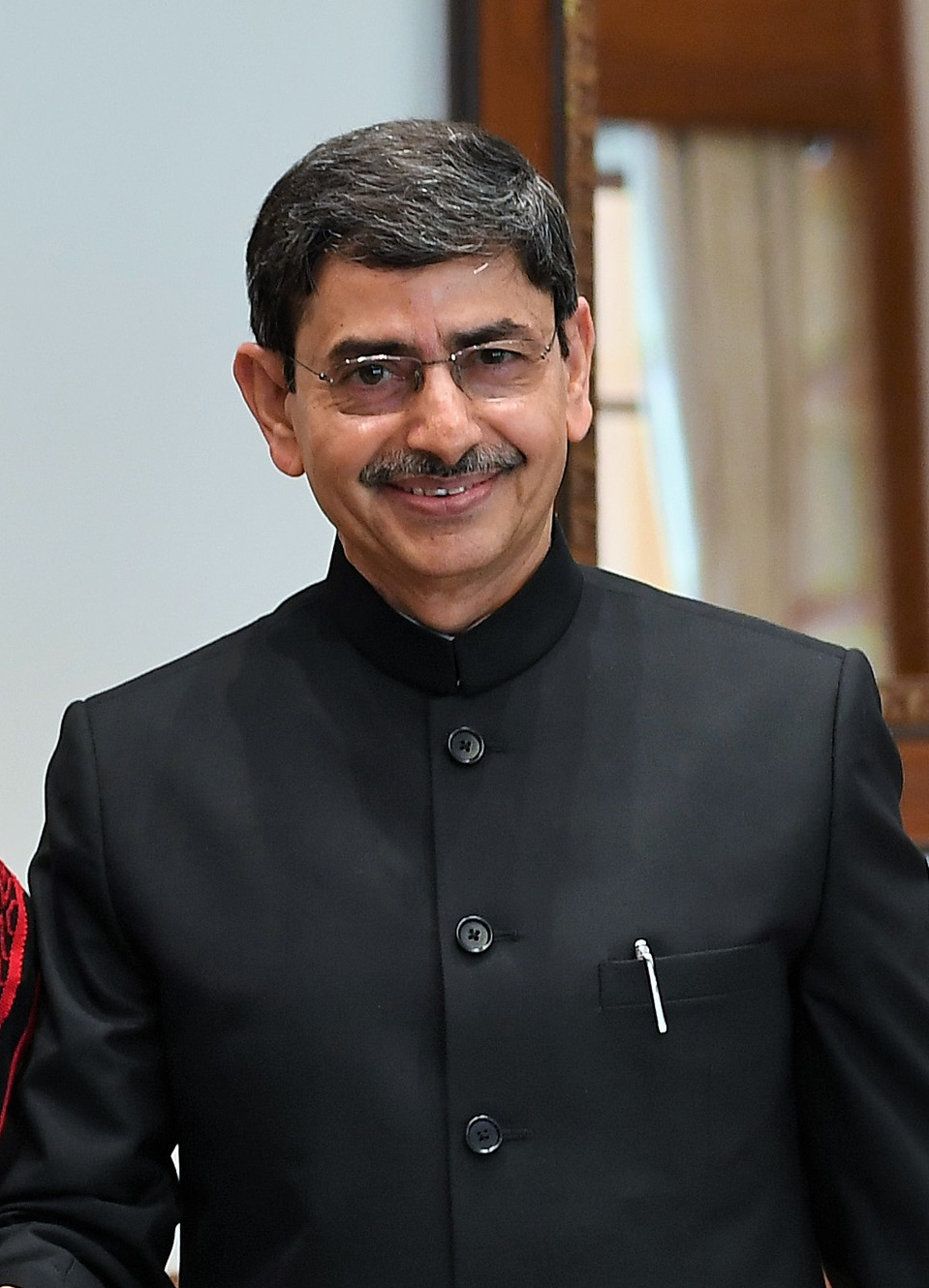 Nagaland Governor RN Ravi said that “Nagaland has been and shall ever remain an integral part of India”. While assuaging the aspirations of the people of the state, he said, “In the unfolding epochal story of India’s resurgence, Nagaland cannot be left behind”.

Reminding about the struggles during British rule, RN Ravi said, “Our freedom is the outcome of the sum total of resistance and sacrifices of the people of all parts of India. On the auspicious occasion of the 75 Anniversary of our Independence a grateful nation pays homage to all the martyrs and heroes of Nagaland who gave their utmost for the cause of India’s freedom.”

He lauded the role of Naga people during the partition of India and added that, “In the autumn of their rule when the British conspired to partition India and give away North-East India to Pakistan, the leaders of Naga Hills stood in solidarity with the rest of the country and thwarted the diabolical colonial conspiracy. Naga leaders played significant roles in the constitutional evolution of India.”

In his speech, RN Ravi listed out the immense potential of the economic turnaround of Nagaland and said, “Our state is rich in natural and human resources. Being at the gateway of South-East Asia offers us unique geo-economic opportunities. In order to make a glorious Nagaland, we must prioritise developing our most precious human resource which unfortunately has suffered a relative decline in recent decades. We have to build robust and equitable health and education sectors to ensure a healthy, skilled and well-educated citizenry. We have to ensure that the current low rate of enrolment in schools and unacceptably high rate of dropouts is reduced to zero”.

Giving details of the progress made by the state government he said, “We have to build modern connectivity infrastructures both physical and digital. I am happy to inform you that some 1800 km of national highways in the state are under construction and the state capital Kohima will be connected by railway in the next two years”.

The Governor was concerned about the gun culture and corruption in the state which mar the prospect of economic development in the state. “We have to build a healthy ecosystem of investment and entrepreneurship. We must eliminate illicit gangs and guns and institutionalised corruption from the State,” RN Ravi said.

Calling upon the youth to overcome minor differences and keep pace with the fast-changing world-view, the Governor said, “My dear youth of Nagaland, you are the future of the state and the country. The country and the world is changing at an unprecedented fast pace. We are in the age of Artificial Intelligence where change is happening at an unimaginable speed. Your march into the future has to keep pace with the change around and it cannot be by looking into the rear-view mirror. Maintaining strong emotional and cultural bonds with your custom, tradition and identity and overcoming the narcissism of minor differences, you have to race ahead keeping pace with time, technology and contemporary realities”.

In recent times, Governor RN Ravi, who is also the Central Government’s Interlocutor for Naga Peace Talks, has been very vocal about the Naga groups who are a major stumbling block for a peace settlement in the state. During this year’s Republic Day speech, he had said ‘politics by gun’ has stonewalled efforts to resolve the Naga political issue. He also observed that the people of the state have not been unable to reap optimum benefit because some extra-constitutional entities in the guise of espousing the Naga national cause have queered the pitch for the people and the government, keeping peace and progress at bay.

The Governor’s remark came against the backdrop of an impasse in the negotiations on the Naga political issue between the Centre and the NSCN-IM over the latter’s demand for a separate Naga Flag and Constitution. The NSCN-IM has been holding peace talks with the government of India since 1997.