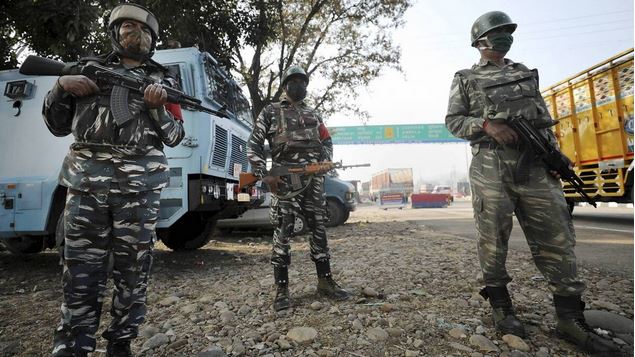 “Kaha Phnche Kia Sorate Hal Hai Koi Mushkil To Nahi, 2 Baje, Phir Bta Dan Gy (Where have you reached? What’s the situation? Is there any problem?, 2 O’clock, Will let you know).”

These were some of the text messages received by the four Jaish-e-Mohammed terrorists, who were gunned down by security forces in an encounter in Nagrota, in Jammu, Thursday, on a Digital Mobile Radio manufactured by Pakistani company Micro Electronics.

J&K Police investigations have revealed that the Jaish terrorists had been sent with the specific task of carrying out a large attack ahead of the District Development Council (DDC) polls to derail the entire election process.Read more…
Spread the love