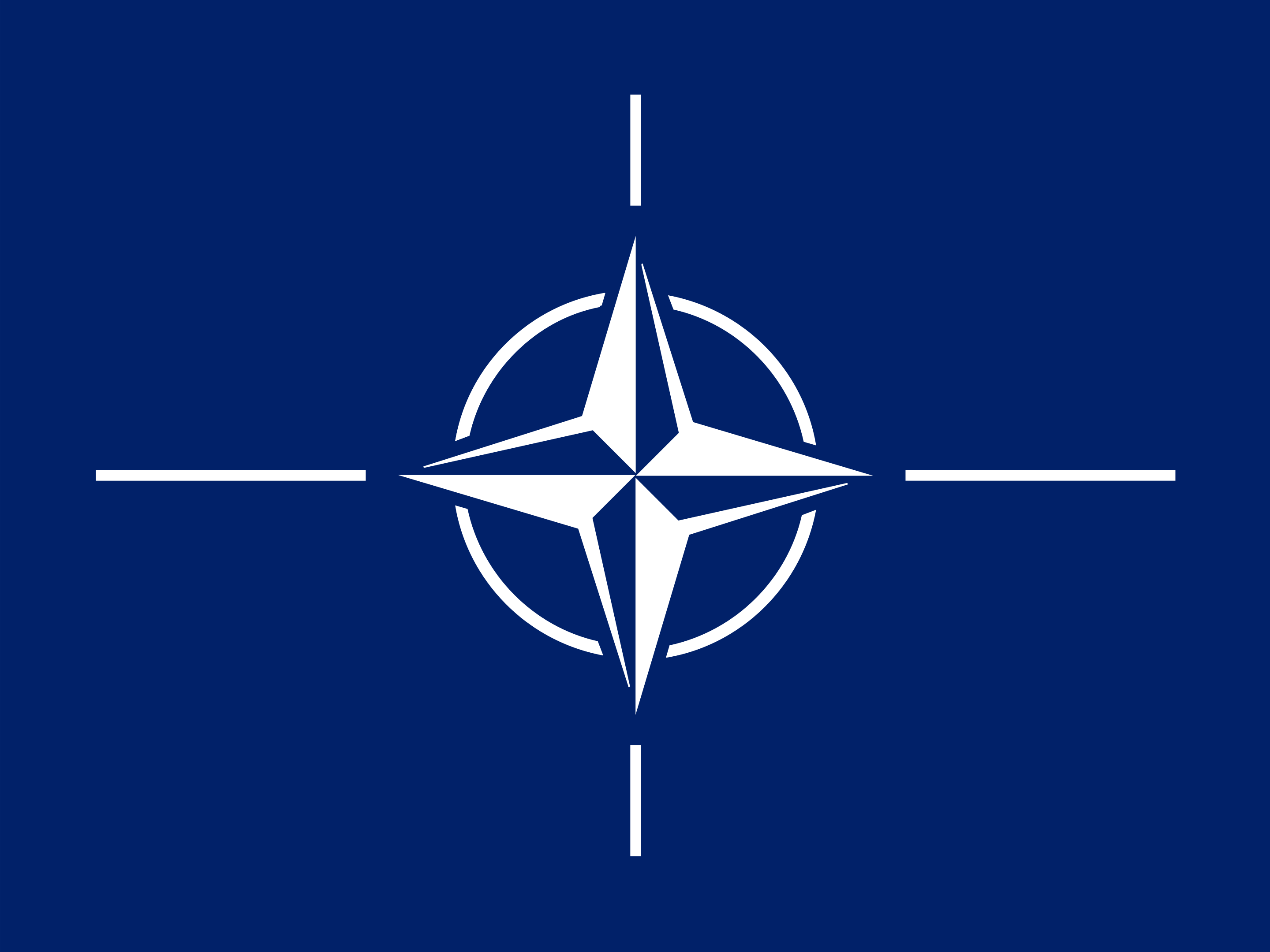 Growing political and military cooperation between Russia and China poses “new dangers” for NATO and threatens multilateralism, the head of the military alliance said in an interview published Tuesday.

“Russia and China have been cooperating more and more recently, both at a political and a military level. This is a new dimension and a serious challenge for NATO. New dangers are arising.

“Moscow and Beijing are increasingly coordinating their respective positions in decisions taken in multilateral organisations like the UN. Read More…