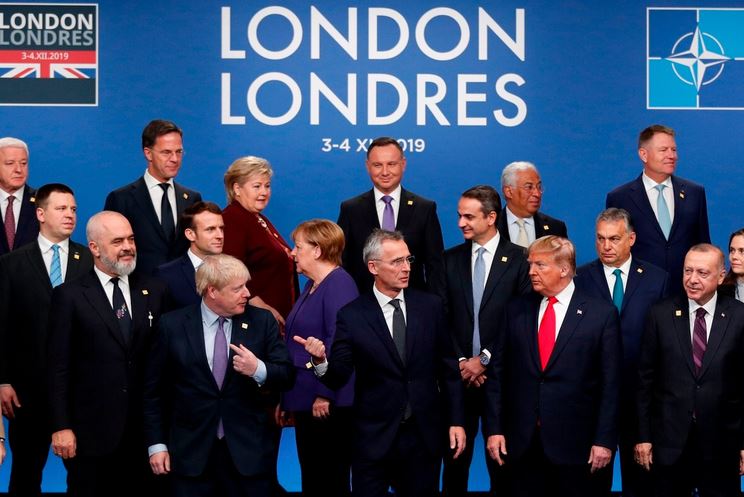 NATO must find a unified voice to talk about — not to — China, advisers find

COLOGNE, Germany — An influential report by NATO advisers has urged the alliance to find a common course toward standing up to China, nixing proposals to create a direct line of communication with Beijing in the style of the NATO-Russia Council.

The recommendation is included in a new report by the so-called Reflection Group, which started its work on reforming the alliance in April. Member states tasked Secretary General Jens Stoltenberg at the December 2019 summit in London with beginning a comprehensive soul-searching period about NATO’s raison d’être and its inner workings.

The report, which was produced by the advisory panel and unveiled this week, minces no words when it comes to China as a rising threat. “The scale of Chinese power and global reach poses acute challenges to open and democratic societies, particularly because of that country’s trajectory to greater authoritarianism and an expansion of its territorial ambitions,” it stated.

Unlike Russia, which the authors argue poses a more near-term threat to Europe’s security, the rise of China has the potential to affect the alliance’s security fortunes in the long run.

“China is the most consequential challenger,” said Wess Mitchell, a former diplomat who spearheaded the U.S. State Department’s Europe policy under the Trump administration until early 2019.