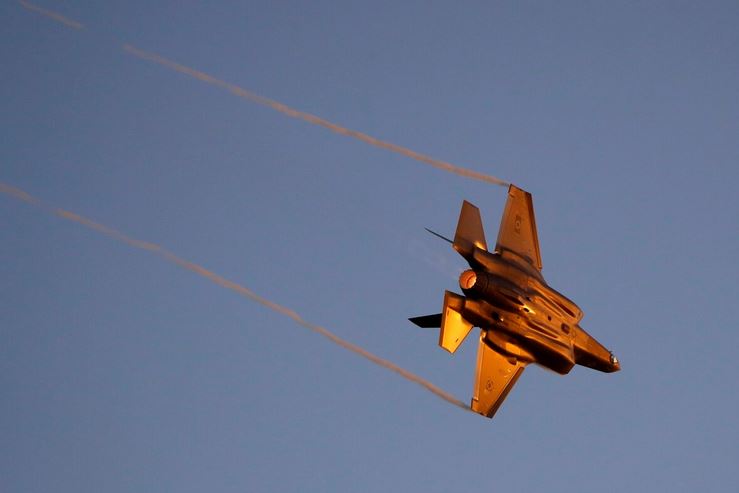 The U.S. commitment reflects the bipartisan support for Israel that has been expressed by all recent U.S. administrations and Capitol Hill. It encompasses multiyear military financial assistance made available to Israel for procuring weapons systems, as part of the U.S.-Israel Memorandum of Understanding; the joint development and production of missile defense systems; the sharing of intelligence information and missile alerts; and the holding of joint military exercises. American support also takes the form of pre-positioning U.S. military equipment on Israeli territory.

In order to ensure that this cooperation remains sturdy into the foreseeable future, both Israel and the U.S. will need to address several emerging challenges. Chief among them is Iran, whose hegemonic ambition in the Middle East is sparking a broader arms race between the Iranian-led Shiite axis and Arab Sunni states. This arms race jeopardizes Israel’s QME.

An additional challenge is the sheer volume of defense deals undertaken in the Middle East since the beginning of the 21st century, totaling hundreds of billions of dollars.

A third factor in considering threats to Israel’s QME is the fact that while the U.S. remains the main supplier of weapons systems in the region, European, Russian and even Chinese defense industries are becoming more prominent suppliers to Middle Eastern states.

The systems sold by these counties range from items that the U.S. has refused to sell (sometimes due to Israeli objections), such as armed drones, ballistic missiles, main battle tanks, armored personnel carriers, air defense batteries and more.Read more…