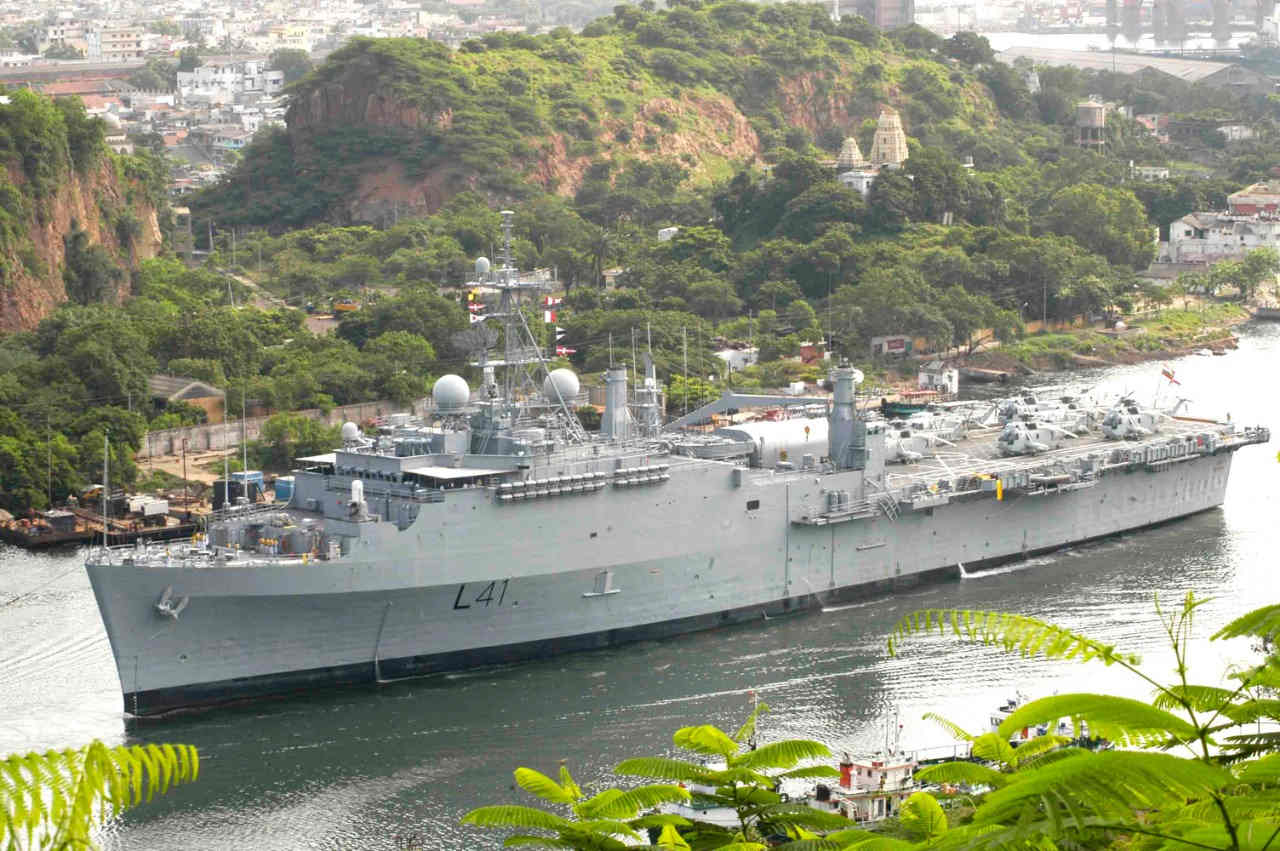 Indian Navy has launched Operation ‘SamudraSetu’’ (Sea Bridge) to evacuate stranded Indians nationals from oversea.  As a part of national efforts to repatriate Indian citizens, two Indian Naval Ships INS Jalashwa and INS Magarsailed to the port of Malè, Republic of Maldives to commence evacuation operations as part of Phase 1 of the operation. INS Jalashwa reached Male today, 7th May and will start the return journey for Kochi tomorrow with around 750 Indians. At the same time, two more naval ships INS Airawat and INS Shardulsailed to Gulf region for the repatriation of Indian expatriates. 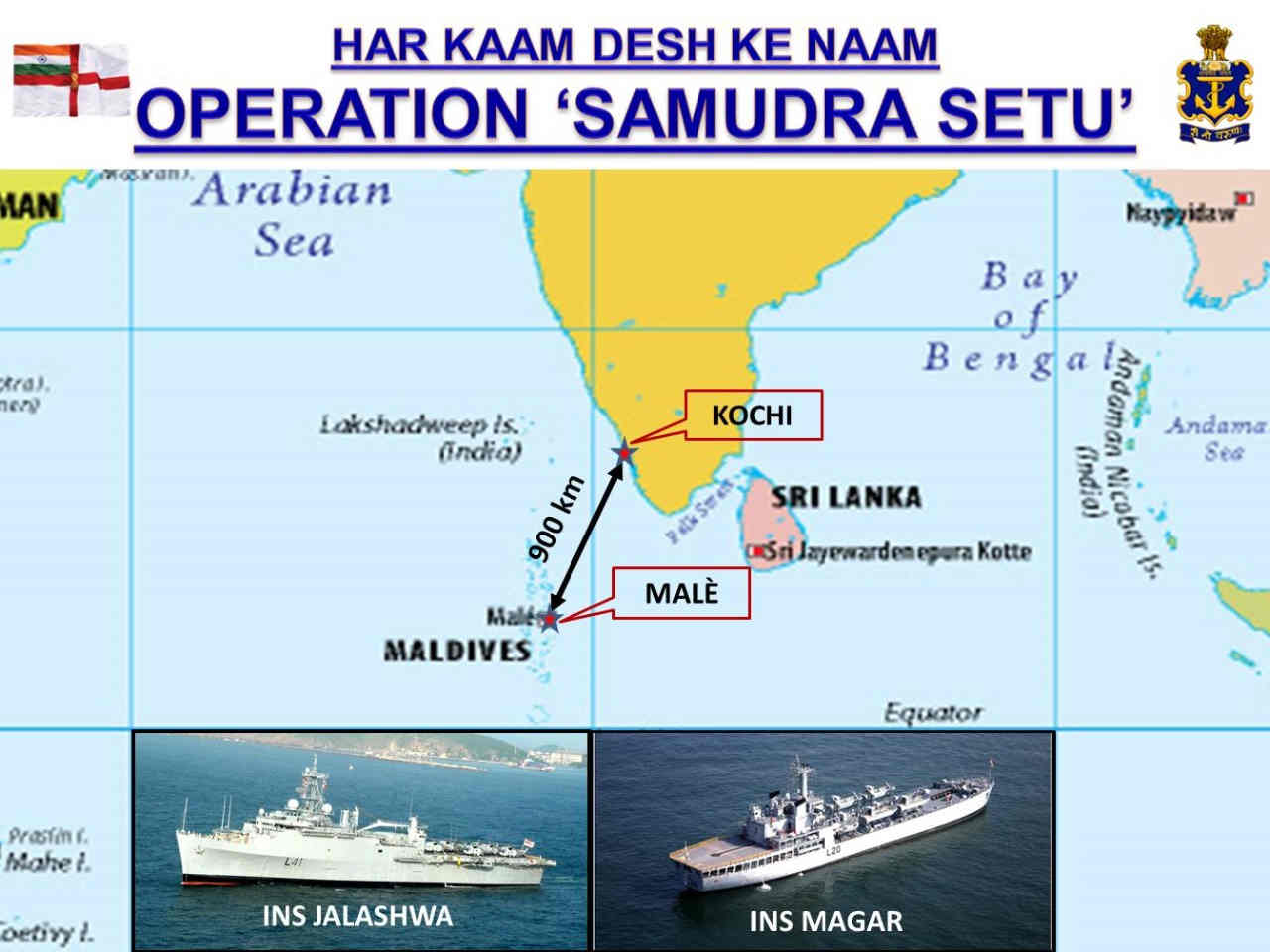 The Government of India has undertaken the world’s largest evacuation exercise to get stranded Indians back home due to the COVID-19 pandemic. Given the prevailing lock-down conditions, the Indian Navy has been directed to make suitable arrangements for their evacuation by sea.

Speaking exclusively to BharatShakti.in’s Editor-in-Chief Nitin A Gokhale, the Vice Chief of Naval Staff (VCNS), Vice Admiral G Ashok Kumar said that the ships have been suitably provisioned for the evacuation. The evacuated personnel would be provided with the basic amenities and medical facilities during the sea-passage. In view of the unique challenges associated with COVID-19, stringent protocols are being observed on-board the ships for their safe journey.

Apart from the evacuation exercise, the Indian Navy is also planning to despatch naval ships with medical teams and supplies of food grains, medicines and medical devices to the Southwest Indian Ocean Region (IOR) countries starting from Maldives, Mauritius, and Seychelles to Madagascar, the VCNS said.

Giving details about the naval ships being used to ferry passengers, the VCNS described that these are amphibian ships designed to carry armed troops. As such, it’s possible to carry passengers more easily. There is enough space on board to accommodate the evacuees. Keeping COVID-19 protocol of social distancing, these ships can cater for 250-275 passengers each, whereas the INS Jalashwa, which is much larger, can carry about 750 people.

The evacuated personnel will be disembarked at Kochi, Kerala and entrusted to the care of State authorities. For the transit back to India the ship will be zoned in order to prevent intermingling of the crew with the evacuees. This operation is being progressed in close coordination with Ministries of Defence, External Affairs, Home Affairs, Health and various other agencies of the Government of India and State governments.

Speaking on the Navy’s operational preparedness, Vice Admiral Kumar said “We have ensured that our guard is not put down at all.” He further explained that the operational tasks are going on as usual. In fact, the naval tasks have increased in order to maintain coastal security deployments.