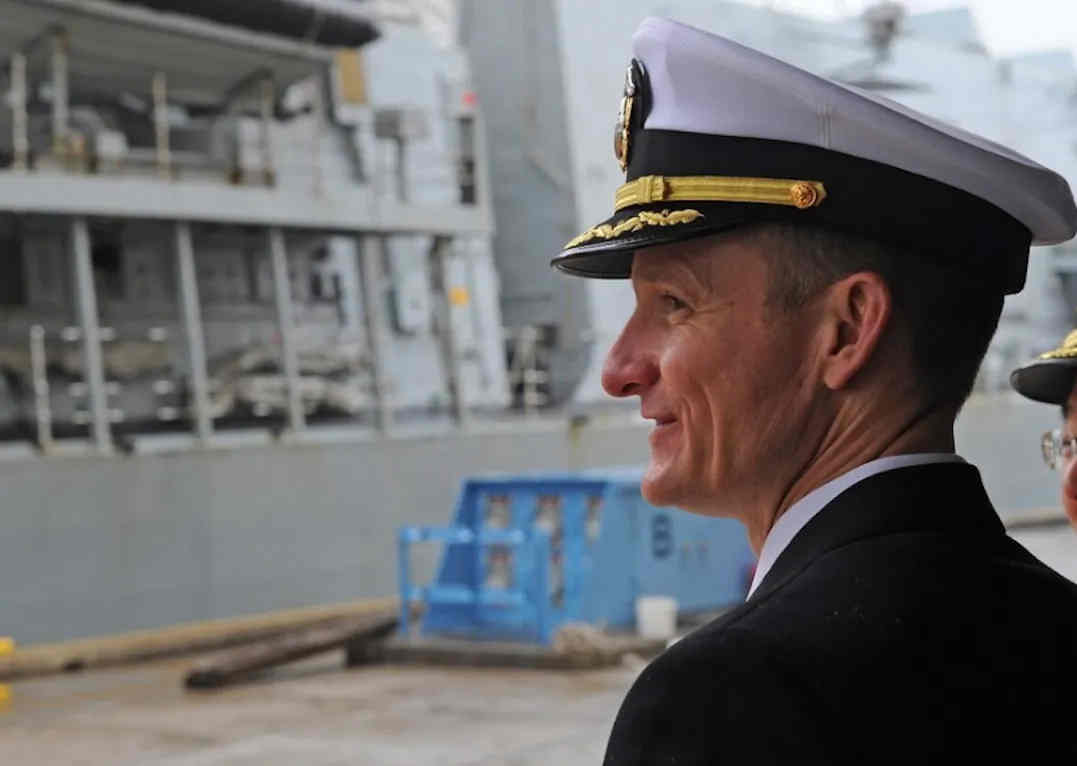 The strange tale of Captain Brett Crozier — the aircraft carrier captain who warned about the spread of the coronavirus pandemic aboard his ship — continues with yet another unexpected twist.

The US Navy announced on Friday that the fired commander of nuclear-powered aircraft carrier USS Theodore Roosevelt will not be reinstated, Xinhua reported.

“I will not re-assign Captain Brett Crozier as the commanding officer of the USS Theodore Roosevelt, nor will he be eligible for future command,” Chief of Naval Operations Mike Gilday told reporters at the Pentagon.

Crozier was removed from his post in early April after an internal letter he wrote pleading for help with the Covid-19 outbreak on the USS Theodore Roosevelt was leaked to the media, Xinhua reported.Read More…