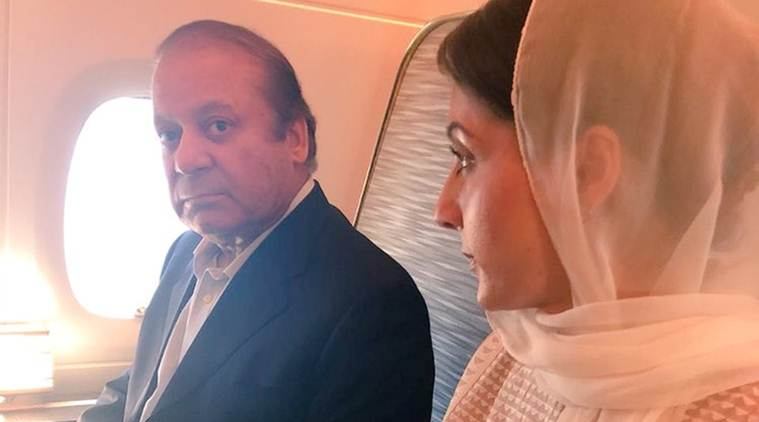 Hours after the Islamabad High Court suspended the sentences handed to former Pakistan prime minister Nawaz Sharif, his daughter Maryam Nawaz and son-in-law Mohammad Safdar in the Avenfield corruption reference case, the trio were released from Adiala Jail in Rawalpindi Wednesday evening after completing all the formalities.

President of his Pakistan Muslim League-Nawaz (PML-N) Shahbaz Sharif and other party leaders met Sharif at the high-security prison before he was released, according to Geo News. The three are being taken to Noor Khan Airbase amidst stringent security. They will leave for Lahore via a special plane, the report said.