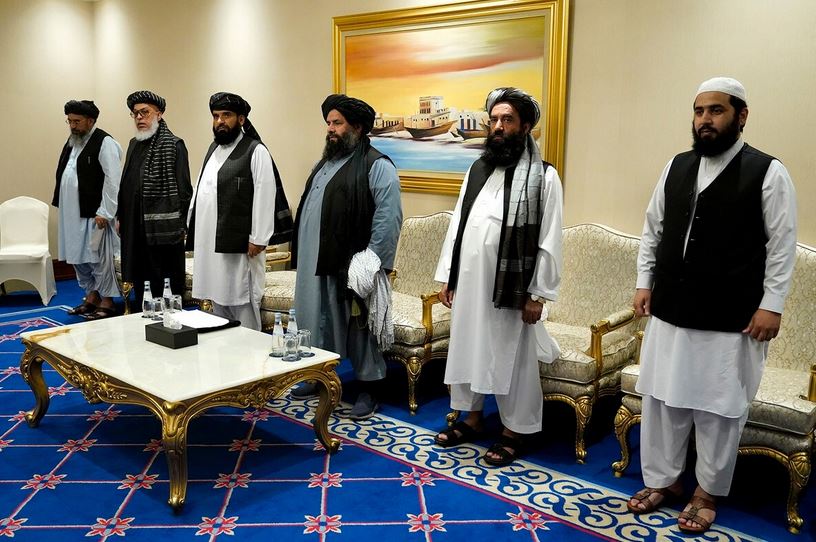 ISLAMABAD — Afghan government negotiators and the Taliban have agreed to have Islamic law and teachings guide them in peace talks now underway in Qatar, according to a document obtained Thursday.

The document details a 21-point list of rules and procedures for the negotiations and sheds light on what the talks, which are taking place behind closed doors, actually look like. The warring sides signed the document last week in Doha, Qatar, where the U.S.-brokered talks began in September and where the Taliban have for years maintained a political office.

Soon after their ceremonious start — the only part that was public — the talks hit an impasse until last week, when in a breakthrough, the two sides agreed on rules and procedures for the negotiations. The Associated Press on Thursday obtained a copy of that document.

The breakthrough was significant as it meant the sides could soon start to negotiate issues that could end decades of fighting in Afghanistan and determine the country’s post-war future — such as a cease-fire, what to do with armed Taliban fighters and militias loyal to warlords allied with the Kabul government. Constitutional changes and the rights of women and minorities are also expected to be on the agenda.Read more…