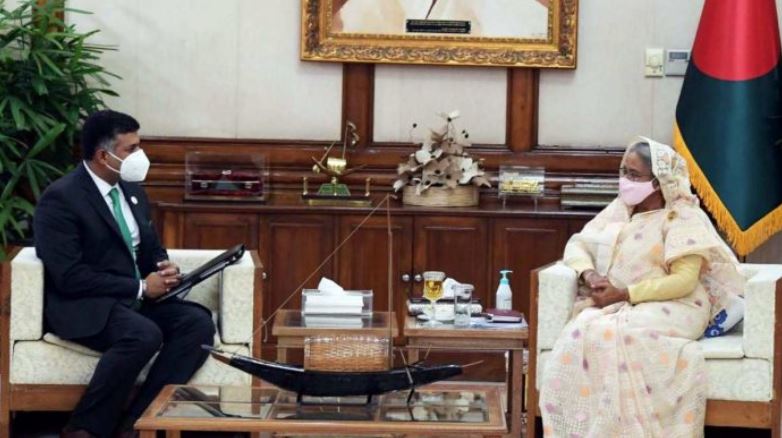 New Delhi: India is “closely monitoring” the recent developments in the bilateral ties between Dhaka and Islamabad, with New Delhi also reminding Bangladesh about the horrors of the 1971 Liberation War.

While India and Bangladesh are preparing for a virtual summit meeting between Prime Minister Narendra Modi and his counterpart Sheikh Hasina, which is going to take place on 17 December, New Delhi is concerned over the growing closeness between Dhaka and Islamabad, sources told ThePrint.

Doraiswami tweeted that the “fraternal” India-Bangladesh ties are “rooted in shared sacrifice, equality and respect, derive strength from mutual trust and closest interaction among people”.Read more…