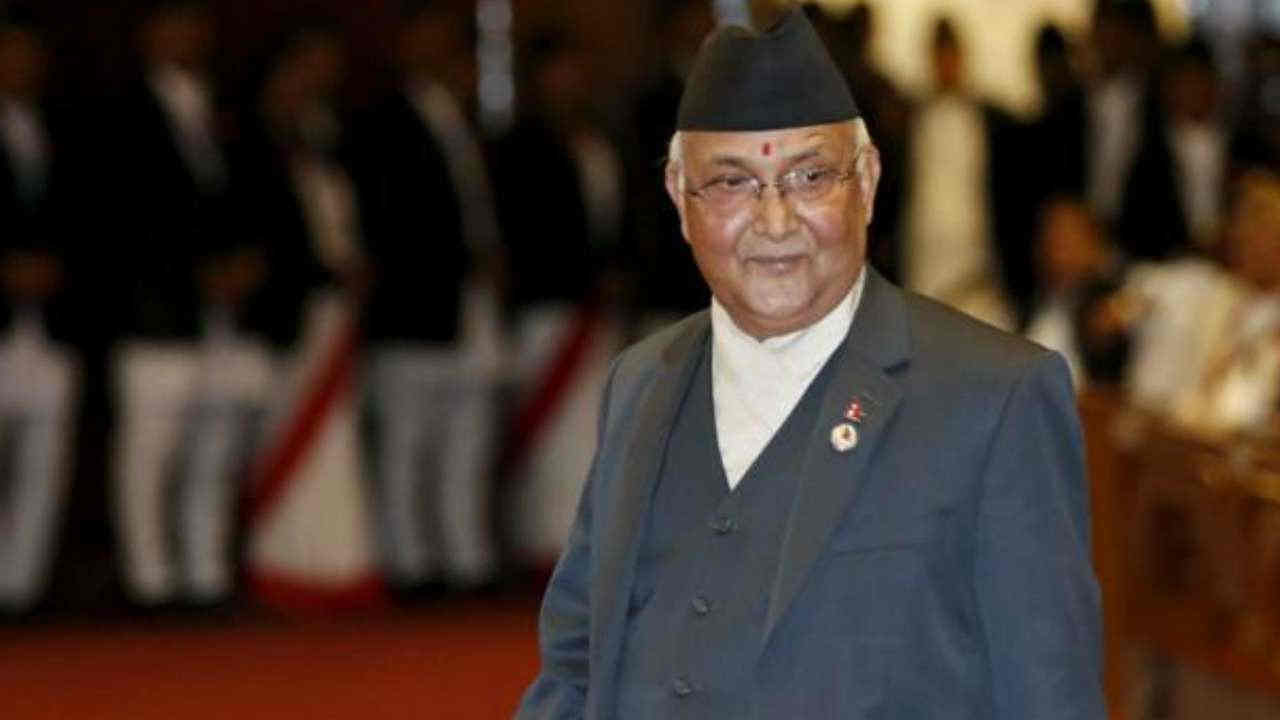 The map row broke after India’s defense minister inaugurated a road till Lipulekh which Nepal says is its own territory.

The new constitution amendment bill which updated the country’s map by incorporating Indian territories was unanimously endorsed by Nepal’s National Assembly on Thursday.

The bill was passed by Nepal’s parliament with all the 57 members present voting in its favour.

Nepal’s lower house of Parliament on Saturday passed an amendment to include a new map incorporating Indian areas of Kalapani, Lipulekh and Limpiyadhura in the constitution of the country. Read More…