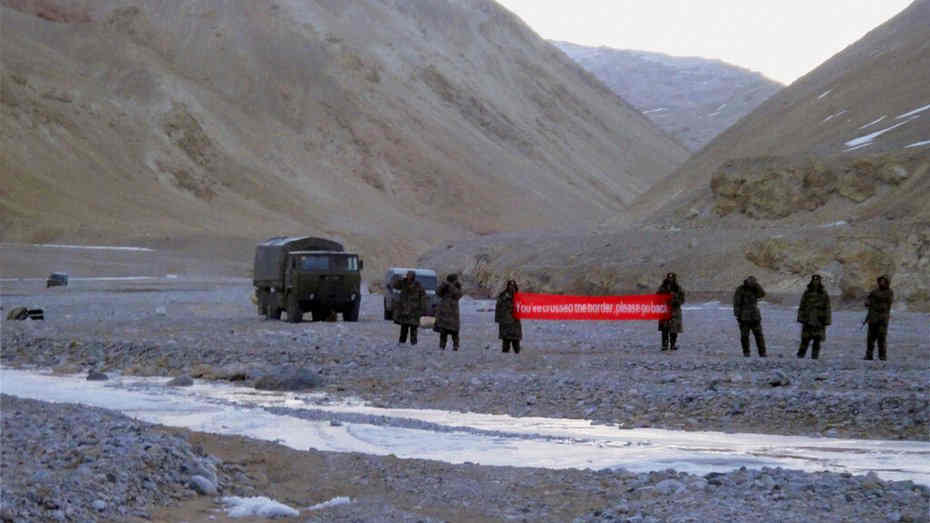 A little earlier, the Indian Army had asserted that no solider was missing, responding to an article published in a foreign newspaper saying some Indian soldiers are missing in action.

The sequence of disclosures suggests the army waited for the release to be complete before speaking out.

The sources said the Indian soldiers were freed after talks at the major-general level that continued between the two sides for the second day on Thursday.Read More…