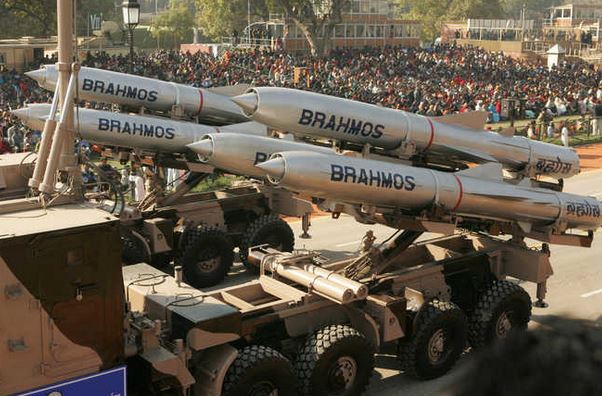 No impact on tie-ups with HAL, Department of Space:  Aviazapchast

The Russian aerospace company Aviazapchast has said its sanctioning by the US State Department will not affect its dealing with Indian partners such as Brahmos, the Department of Space, Hindustan Aeronautics Limited and Bharat Dynamics Limited.

The Ministry of External Affairs said on Friday that it had no comments to offer on the issue.

Earlier last month, the US State Department had sanctioned five Chinese and Russian companies, including Aviazapchast, for alleged violation of the regime of non-proliferation of weapons of mass destruction (WMD).

In a statement, Aviazapchast assured its Indian partners of continued business operations as the US State Department’s determination “has no legal impact in India and sanctions imposed by the US does not have an extra-territorial application’’.

“Thus, it has no tangible ramifications in the Indian jurisdiction and does not affect trade between entities in the Republic of India and the Russian company in any manner,’’ said the statement by its India office

The US State Department has said the five companies will be sanctioned for two years for trading with North Korea, Syria and Iran in items that could materially contribute to WMD or cruise and ballistic missile systems.

Aviazapchast called the decision devoid of any factual basis and recalled its 50 years of trade with India during which it complied with international treaties and Indian laws. This excludes possibility to trade any types of weapons and military equipment, or being engaged in any other but non-military sector.Read more…