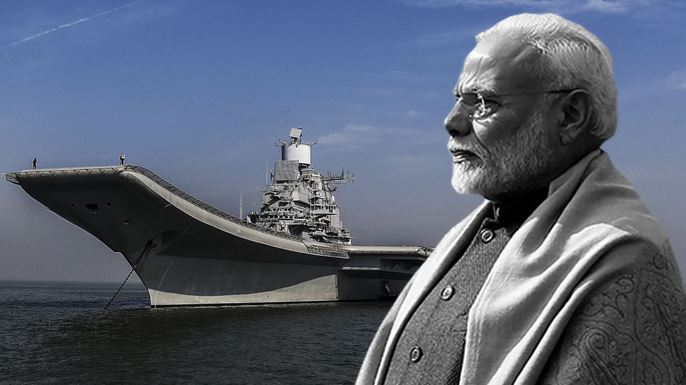 COLOMBO — Wavel Ramkalawan, the newly elected president of the Seychelles, must navigate the geopolitical tides swirling about his archipelago nation, which sits on the western edge of the Indian Ocean and is being courted by both China and India.

India’s External Affairs Minister Subrahmanyam Jaishankar has already beaten his Chinese counterpart to Ramkalawan’s door, an indicator of the strategic importance New Delhi sees in this small nation of islands that falls within its maritime security axis.

Jaishankar’s late November meeting with Ramkalawan in Victoria, the capital of the Seychelles, follows the 59-year-old’s historic election in October, which brought to an end more than forty years in power of the United Seychelles Party. Ramkalawan beat Danny Faure, the incumbent president, and consolidated a sea change in the 2016 polls for the National Assembly when his Linyan Demokratic Seselwa party won most seats.

The Indian minister’s one-day visit has revived speculation in the Seychelles over India’s proposal to build a military facility on Assumption Island, which is on the outer edge of the 115 islands in the archipelago that is best known as an idyllic tourist destination. Observers in Victoria told Nikkei Asia that India’s plans for Assumption Island remain high on New Delhi’s agenda as it competes for regional influence with China.Read more…