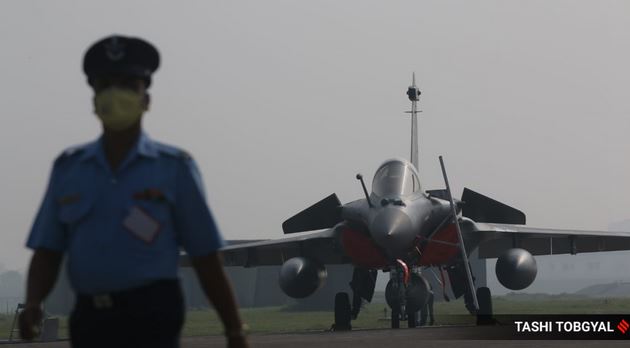 Coming down heavily on the government’s offset policy for defence procurement, the national auditor cited the example of the 36 Rafale fighter jets bought from Dassault Aviation and said that the French manufacturer has not delivered on its promises regarding transfer of technology.

In a statement issued Wednesday, after its latest reports were tabled in Parliament, the Comptroller and Auditor General Read more…(CAG) said: “…it was found that the foreign vendors made various offset commitments to qualify for the main supply contract but later, were not earnest about fulfilling these commitments.”