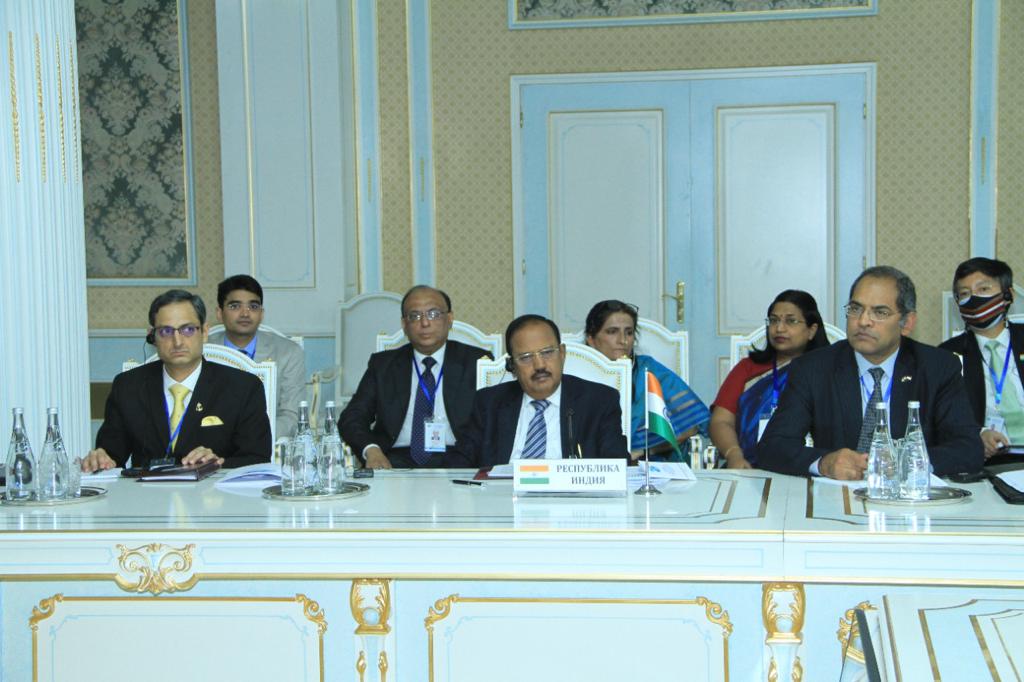 National Security Adviser (NSA) Ajit Doval delivered his concept of a key action plan to combat terror at the Shanghai Cooperation Organisation (SCO) meeting held in Dushanbe, Tajikistan. During the meeting of the national security chiefs of the eight-nation grouping on 23 and 24 June, he proposed an action plan against Pakistan-based terror groups like Lashkar-e-Taiba (LeT) and Jaish-e-Mohammad (JeM) as part of the Shanghai Cooperation Organisation (SCO) framework. The NSA emphasised the adoption of international standards to counter terror financing including singing of an MoU between SCO and FATF.

Doval also cautioned and appraised the members about the need to monitor new technologies used by terrorists including drones for smuggling of weapons and misuse of the dark web, artificial intelligence, blockchain and social media. 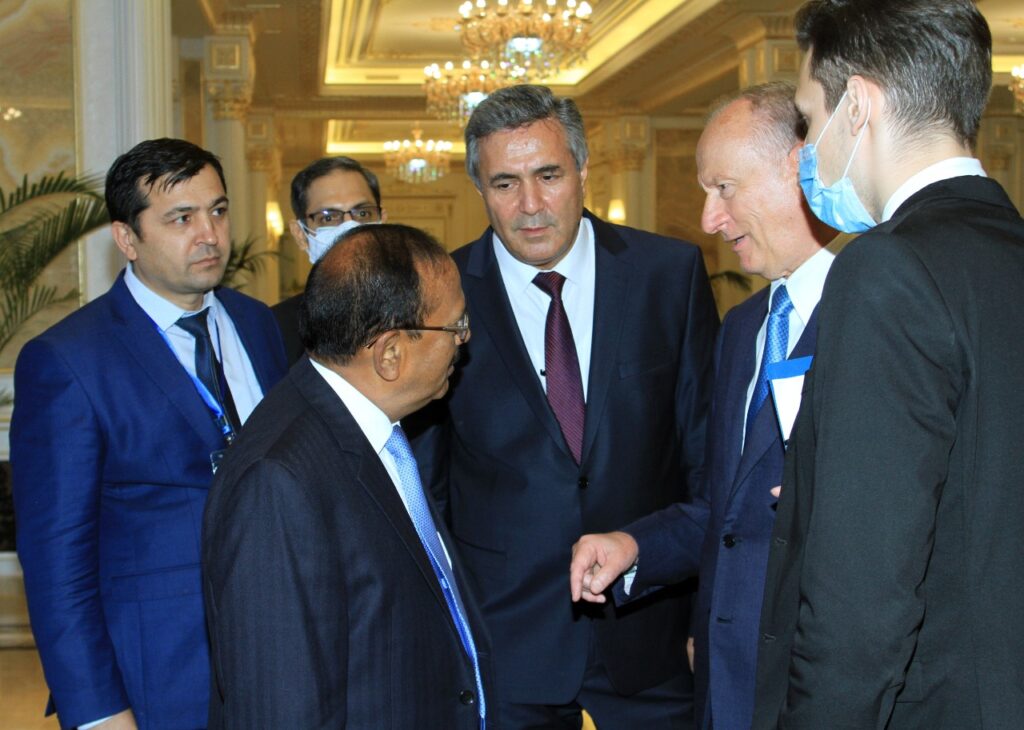 Training guns at the Pakistani establishment, Doval strongly condemned terrorism in all forms and manifestations, and said perpetrators of terrorism including cross-border terror attacks should be expeditiously brought to justice. He also called for a need for full implementation of UN resolutions and targeted sanctions against UN-designated terrorist; both individuals and entities.

The Beijing-based SCO is an eight-member economic and security bloc and has emerged as one of the largest trans-regional international organisations. India and Pakistan became permanent members in 2017. Tajikistan, the current President of the SCO, is hosting the meeting of the top national security officials of the bloc.

In the meeting, the Indian NSA called for a need to preserve gains made in the last two decades in Afghanistan and give top priority to the welfare of its people. “India fully supports SCO Contact Group on Afghanistan, which should be more active,” said Doval.

Doval’s other key messages include greater connectivity including through initiatives like Chahbahar, INSTC, Regional Air Corridors, Ashgabat Agreement, which always lead to economic gains and building trust. However, connectivity must respect the sovereignty and territorial integrity of nations and Doval said, “Though India became SCO Member in 2017, it has physical, spiritual, cultural and philosophical inter-linkages for centuries with countries that now make up SCO”. 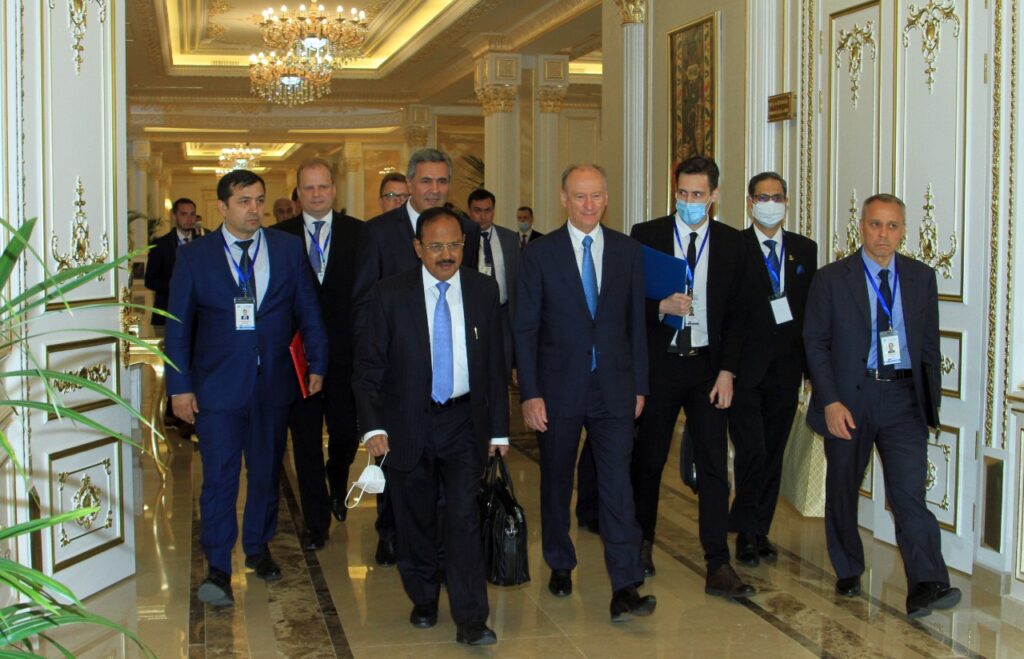 On the side-lines of the Security Chiefs meeting on Tuesday, Doval met his Russian counterpart Nikolai Patrushev for two hours during which they discussed contemporary developments of bilateral, regional and global significance in detail. The two leaders also exchanged their opinion on the evolving situation in Afghanistan and the Asia-Pacific region during the meeting, as per Russian media reports.

The SCO was founded at a summit in Shanghai in 2001 by the Presidents of Russia, China and the four Central Asian countries of Kyrgyzstan, Kazakhstan, Tajikistan and Uzbekistan.

NSA Ajit Doval has returned to New Delhi from Dushanbe after attending the SCO meeting as he is to take part in the J&K all parties meeting today.