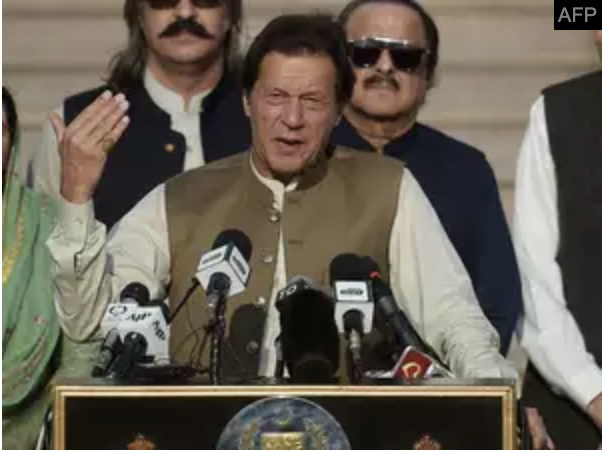 Onus on Pakistan to ensure peace in Afghanistan as US,Taliban conclude deal

NEW DELHI: The US-Taliban peace deal that would eventually witness the withdrawal of a bulk of American troops from Afghanistan has put the focus on Pakistan.

Pakistan has assured the US that it will help maintain peace in landlocked Afghanistan while intra-Afghan dialogue gathers momentum in the coming months. But there are doubts given Pakistan’s track record in arming and financing the Taliban, encouraging Lashkar-e-Taiba to operate from Afghanistan and using Afghan’s territory to target India, analysts who track the Af-Pak region told ET.

Pakistan has used Afghanistan to gain strategic depth to target India in the past and more than 3,000 Pak army personnel were present when the Taliban fled Kabul in 2001 in the aftermath of September 11 terror attacks, recalled one of the analysts quoted above