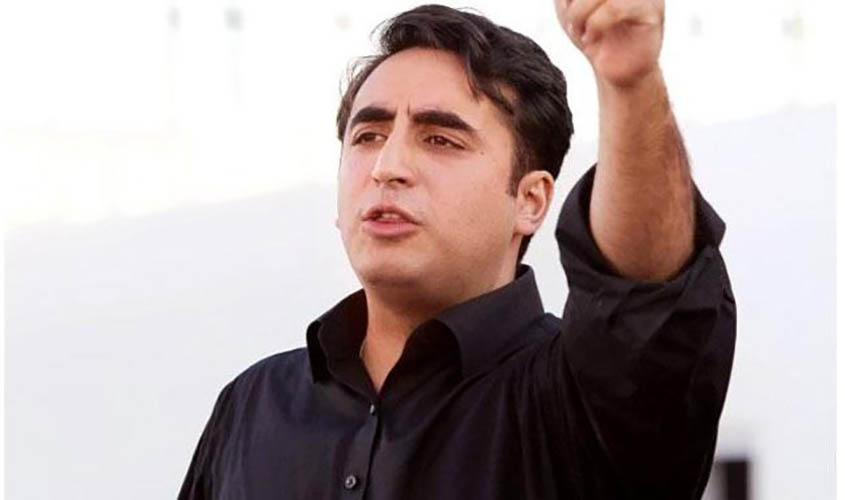 Sources in the Indian establishment believe that even China, which Pakistan considers as an “all weather ally”, too, has lost trust in him and therefore, Imran Khan is losing support from all sides even as marchers of “Azadi March”—from Karachi to Islamabad—reached Islamabad this week, demanding Pakistani Prime Minister’s resignation. These sources feel that this could be the beginning of the end of the Imran’s regime. Imran took charge as Prime Minister of Pakistan in August last year.Read More…r