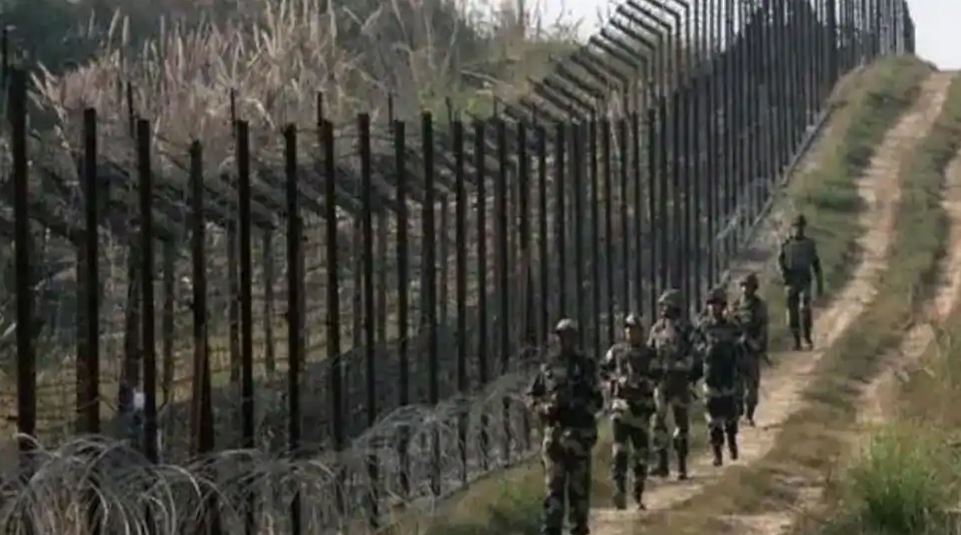 Pakistan is planning to deploy medium-altitude long-endurance unmanned aerial vehicles (UAV) at Line of Control (LoC) to create further unrest in Jammu and Kashmir, according to reports. Security agencies sources said that Pakistan is procuring Cai Hong-4 (CH-4) UAV from China in big numbers in order to unleash mayhem in Kashmir valley.

It is learnt that a 10 member-team of Pakistan Army led by Brigadier Mohammad Zafar Iqbal has visited China to review the procurement process. The Pakistan Army team recently visited China for factory acceptance test for items procured from Aerospace Long-March International Trade Company (ALIT) in China.

Iqbal had earlier visited China in December 2019 for factory acceptance test of first tranche of Cai Hong-4 for which delivery was to commence in 2020.

The CH-4 has a take-off mass between 1,200-1,300kg depending on the variant. It can also carry a wide range of payloads. The UAV is already in service with military forces including the Iraqi Army and the Royal Jordanian Air Force.Read more…