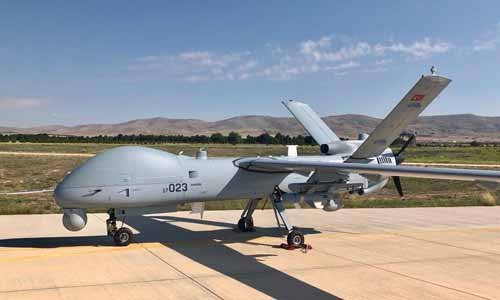 Recently, Turkey justified its massive investments in drone technology when it overwhelmed Russia-backed Syrian forces and destroyed its the Pantsir missile system and other military hardware.

Indian Army Chief General M.M. Naravane earlier this month admitted the Indian Army is reworking and refining its war strategy for an all-out war on two fronts with China and Pakistan.

Keeping the impending threats in mind, the Indian Army initiated the process of acquiring at least 100 man-portable loiter munition system that will play a crucial role in annihilating enemy targets near the border without getting into the firing range.