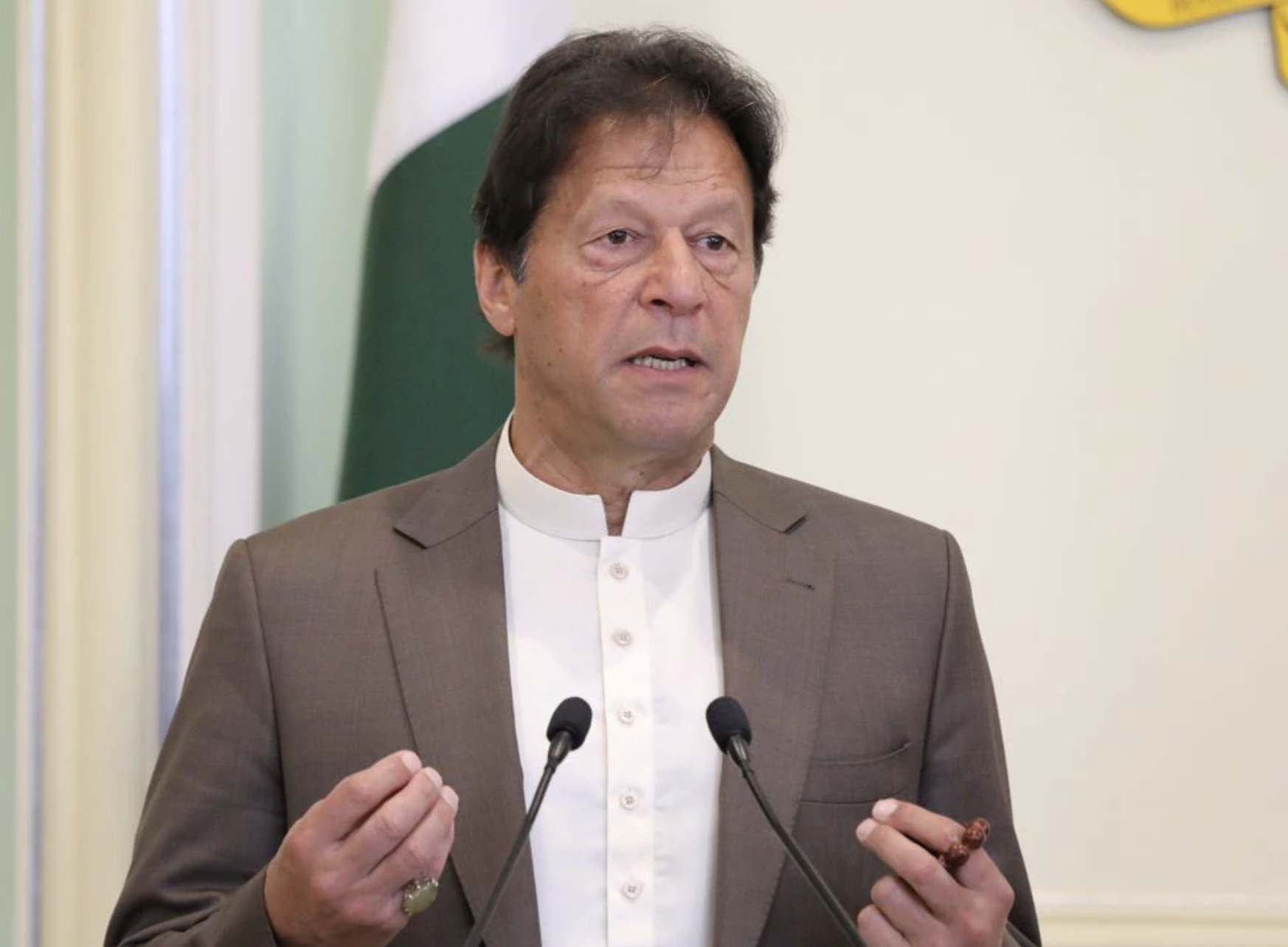 Prime Minister Imran Khan said Pakistan is pushing for a political settlement in Afghanistan before foreign troops leave later this year, to reduce the risk of civil war in its western neighbour.

The United States has said it will withdraw all its troops from Afghanistan on Sept. 11 after a two-decade presence.

“There is a lot of fear right now in Pakistan and I assure you that we are trying our level best that there is some sort of political settlement before the Americans leave,” Khan told Reuters on Friday at his official residence in Islamabad. Read More…