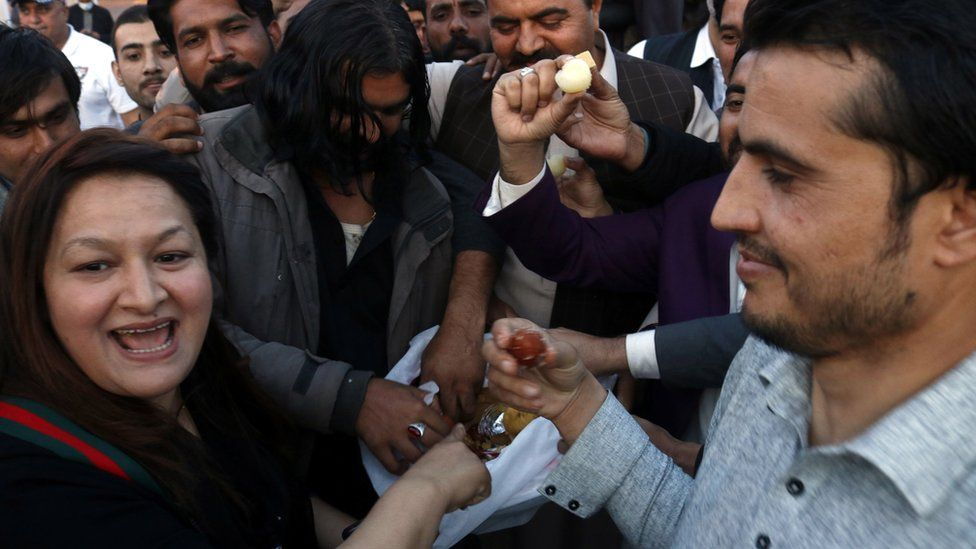 An election in Pakistan’s Senate was briefly disrupted after opposition politicians said they had found “spy cameras” hidden in a voting booth.

Prime Minister Imran Khan’s party, Pakistan Tehreek-e-Insaf (PTI), and the opposition coalition traded blame with each other over the cameras.

Senators were electing a chairman for the upper house, in a hotly contested vote marred by controversy.