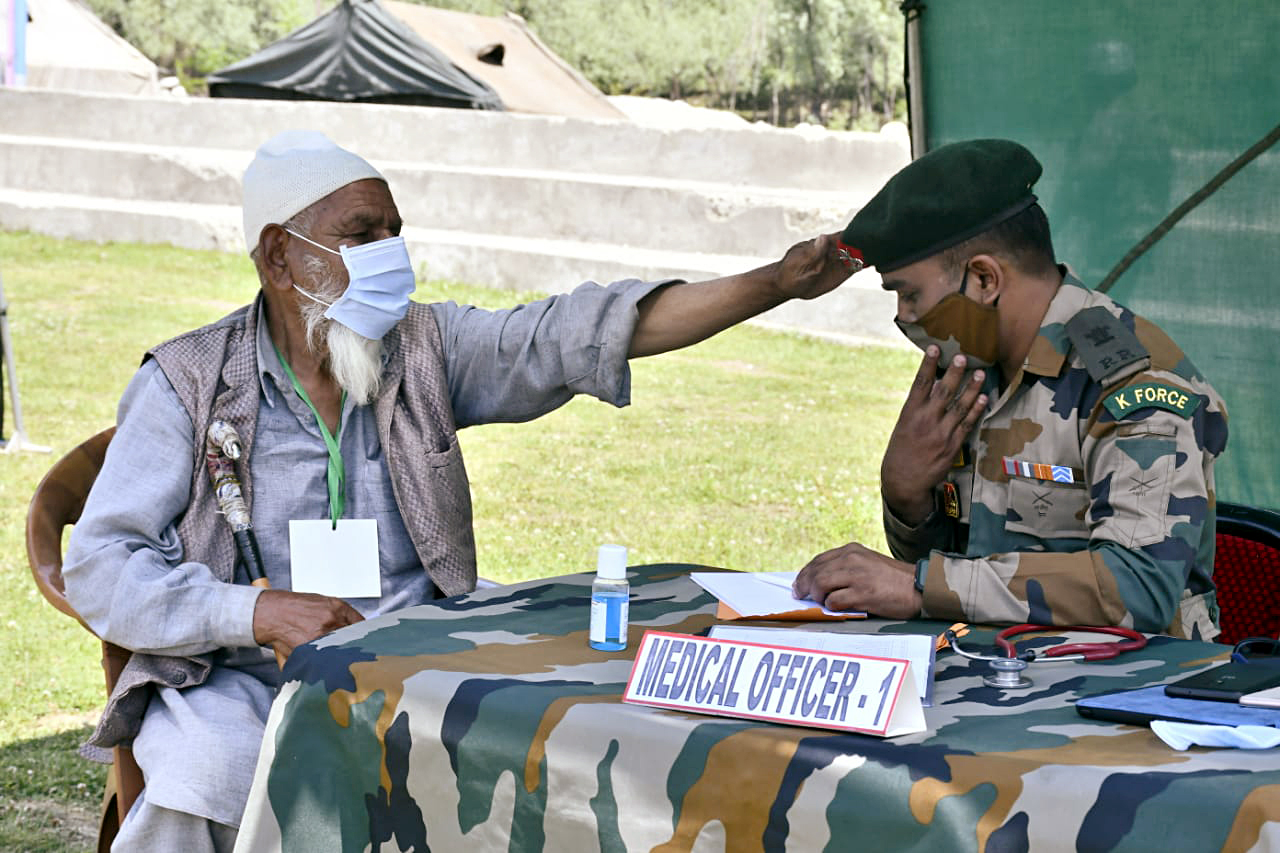 Pakistan’s diplomatic clout has eroded over the years because of political instability and economic insecurity. Its rulers have failed even to build a national narrative on any critical issue. The internal political strife and Pakistan’s economic dependency on other countries have raised questions about its ability to effectively fight any case in international forums.
Many factors have contributed to Pakistan’s diplomatic debacle in its latest war of words and deeds with India, ranging from incompetent diplomacy to its failure to successfully feel the pulse of post-cold war the world.
The latest Kashmir rant of Prime Minister Imran Khan that Pakistan would not hold talks with India until New Delhi reverses its decision of scrapping the special status of Jammu and Kashmir. India abrogated the special status of Jammu and Kashmir under Article 370 on August 5, 2019 and bifurcated it into two Union territories. Read More…