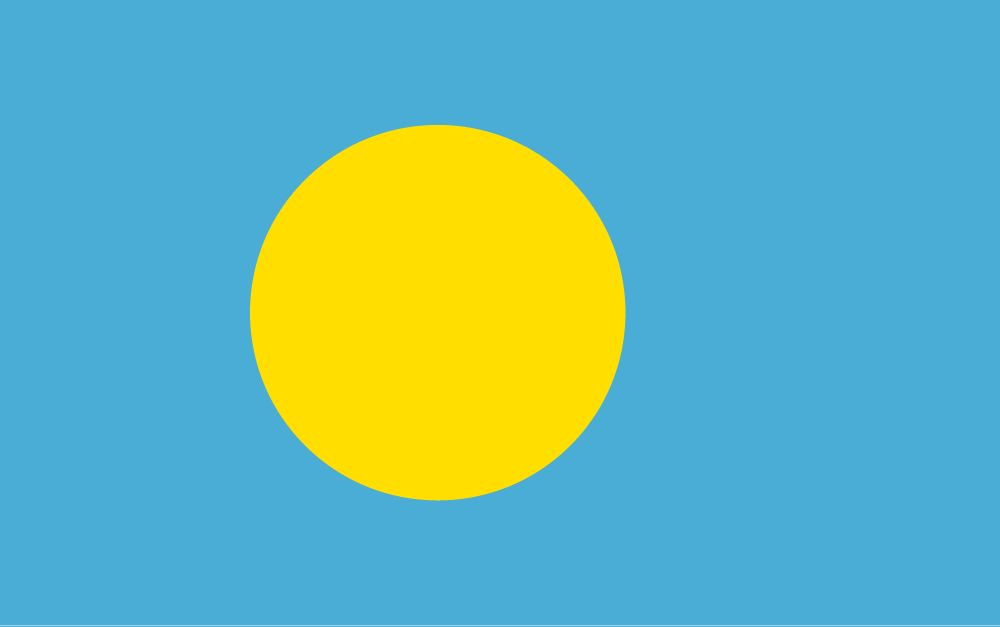 The tiny Pacific nation of Palau has urged the United States military to build bases on its territory — which lies in a region where Washington is pushing back against growing Chinese influence.

US Defense Secretary Mark Esper visited the island nation last week and accused Beijing of “ongoing destabilising activities” in the Pacific. Palau President Tommy Remengesau later revealed he told Esper the US military was welcome to build facilities in his country, an archipelago about 1,500 kilometres (930 miles) east of the Philippines. “Palau’s request to the US military remains simple — build joint-use facilities, then come and use them regularly,” he said in a letter to the US defence chief that his office released this week. The note, addressed to Esper and marked “by hand delivery, Koror. Palau,” said the nation of 22,000 was open to hosting land bases, port facilities and airfields for the US military.https://dailytimes.com.pk/663095/palau-invites-us-military-to-build-bases-as-china-seeks-regional-clout/