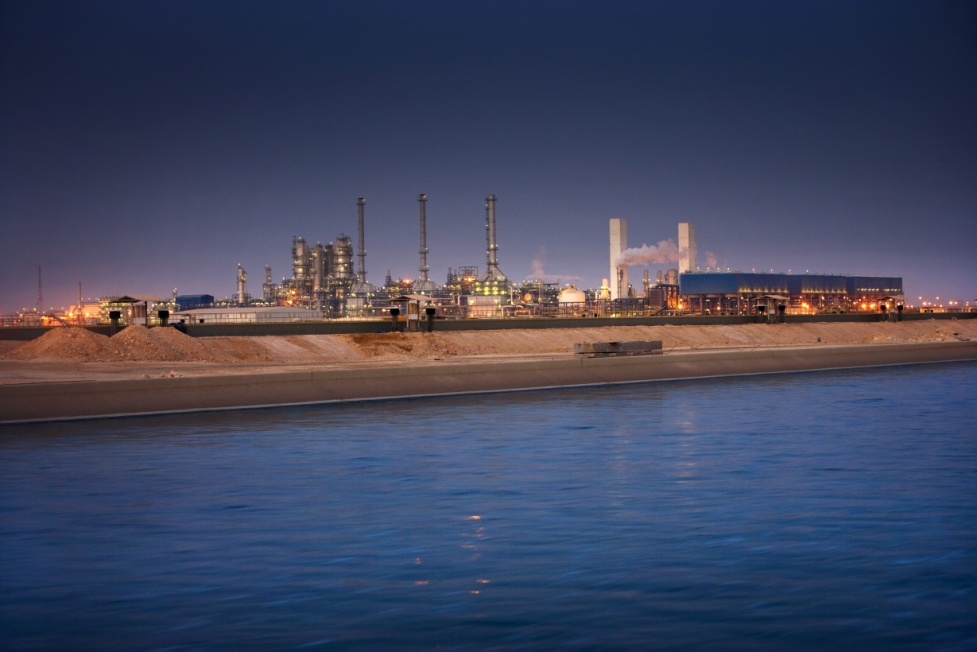 Qatar is a small nation in form of a peninsula located in the Arabian Sea, sharing land border only with Saudi Arabia. Its size at 11,571 square km is slightly bigger than Tripura and its population of over 2.7 million is a mere fraction of Delhi’s population of 24 million. Despite its small size and population, Qatar is blessed with abundance of natural resources. Its natural gas reserves stands at approximately 872 trillion cubic feet, 13% of the world, third largest in the world after Russia and Iran. Qatar also has proven reserve of crude oil estimated at 25.41 billion barrels, the 13th largest in the world. In addition, Qatar has investible surplus over US$ 335 billion in Sovereign Wealth Fund. This small nation has however, largely lived under the shadows of it’s larger and stronger neighbors like Saudi Arabia, UAE for a long time

In recent times however, especially after the takeover of Afghanistan by the Taliban in August 2021, Qatar has emerged as a nation which is a trusted partner not only of the international community but also the Taliban. In a still evolving geopolitical situation where the international community is still debating on what to do with the Taliban government in Afghanistan, Qatar has offered humanitarian aid as well as technical expertise to restart flight operations from Kabul airport. It also became the first nation whose foreign minister, Sheikh Mohammad bin Abdur Rahman Al-Thani, landed at Kabul airport and held extensive discussions with the interim government of Taliban in Kabul on 13th September 2021. Also, the Taliban have maintained a political office in Doha since 2013 and the peace deal between the US and the Taliban on 29th February 2020 which actually paved the way for the final pullout of international troops from Afghanistan too was negotiated and signed in Doha.

While some may see the above developments as a natural progression of Qatar’s role in the Afghanistan and the region, it was however not a long time ago on 5 June 2017 when Qatar was expelled and ostracized from its regional grouping, the Gulf Cooperation Council (GCC) by Saudi Arabia, the UAE and Bahrain which cut off diplomatic relations with Qatar and imposed a land, sea and air blockade accusing it of supporting “terrorism” and “extremism”. Despite no concrete evidence and repeated pleas by Qatar that it was an ill informed and wrong decision which threatened to damage the fragile peace in the region, the GCC did not relent.

In many ways, the GCC blockade proved to be a blessing in disguise for Qatar as it forced Qatar to look outwards of GCC. It soon found willing and trusted allies in Turkey and Iran.  Almost immediately after the announcement of the blockade, Iran a key rival to Saudi Arabia led Sunni block in the region, seized the opportunity to extend immediate help to Qatar. It supplied essential commodities such as food and medicines to Qatar. Iran claimed that it exported over 1,100 tons of food per day to Qatar in the initial days. Iran also allowed Qatar to use its airspace. Qatar served Iran’s geopolitical interests in the region as well. Qatar offered an opportunity for Iran what Iraq did after the downfall of Saddam Hussein in 2003, to expand its influence in the region.  Also, Iran and Qatar share the world’s largest natural gas reserves in the South Pars Gas Field in the Persian Gulf and a close partnership would help both not only in extraction of gas but even controlling the prices in global markets.

The other nation which came to rescue of Qatar during the GCC crisis was Turkey. It condemned the blockade of Qatar as inhuman and against Islamic values and it immediately built on a military agreement signed with Qatar in April 2016 by deploying its troops at a military base in Qatar, despite opposition from the GCC.

The US, which initially supported the Saudi led GCC blockade, slowly veered around to support early resolution of the crisis. The US has critical interests in Qatar. In 2003, the U.S. moved its Combat Air Operations Center from Prince Sultan Airbase in Saudi Arabia to Qatar’s Al Udeid airbase near Doha. Al Udeid hosts over 10,000 US troops, serves as the logistics and command base for the US Central Command (CENTCOM) and is critical to US military operations in the region. Also, Doha was the host for talks between the US and the Taliban, which, culminated in the Doha Peace Deal in February 2020. Even after its pullout from Kabul, the US embassy to Afghanistan is operating out of Doha.

Coming to the rise of Qatar, well, it was not overnight, but happened over a long period of sustained focus. The decision to fast-track economic development, explore and exploit huge natural gas reserves and to position Qatar as a modern, moderate Islamic country with potential for growth and cooperation was taken by the leadership as early as in 1990s. As a result, by 2006, Qatar had become the largest exporter of natural gas in the world. To expand its footprint and acceptability across the globe, it decided to open up Qatar to foreign western universities to establish campuses in Doha, launched Al Jazeera (English) which today rivals the best TV news channels in the world and transformed Qatar Airways into one of the premier airlines in the world. In June 2021, it hosted the first Qatar Economic Forum meet which brought together more than 100 world leaders, diplomats, academics and businessmen. Will Doha position itself to compete with the World Economic Forum in Davos in the coming years, time will only tell. And of course, there is the FIFA Football World Cup 2022 in Qatar, which aims to position Qatar on the global stage as a sporting nation, a feat not achieved by any Arab nation so far.

Militarily too, Qatar has undergone a transformation in recent times. Qatar, being a small country in a tough neighborhood realises that it has to maintain an acceptable defensive military posture at all times. Having experienced the possibilities of breakdown of peace in the region after the GCC blockade in 2017, it cannot afford the threat of a military conflict or a repeat of a situation similar to Iraq over-running Kuwait in 1990s.

It already hosts the all-important US military base and the security assurances from the US. It also hosts the Turkish military base at Tariq bin Ziyad military base outside Doha. To further beef up its military muscle, Qatar signed a $6 billion deal with French Dassault for 24 Rafale fighter jets in May 2015 and a further 12 were ordered in 2018. It signed a $12 billion deal with Boeing for 36 advanced F-15QA fighter jets in 2017 and negotiated with the UK in September 2017 for supply of 24 Eurofighter Typhoon fighter jets too. In July 2019, it negotiated with the US for supply of 24 AH-64E Apache attack helicopters, worth up to $3 billion. To boost the posture on ground, it has bought 62 German Leopard 2A7 battle tanks. US magazine Forbes, in February 2020 reported that Qatar is slated to become the first Gulf country to operate submarines and an aircraft carrier after it signed a deal worth 5 billion Euros with the Italian defence company Fincantieri to build advanced warships and submarines. It also inaugurated a new naval facility on 14 July 2019, establishing for its coastguard the Al-Daayen base, at the peak of conflict in the Persian Gulf.

With India, Qatar has enjoyed close cooperation in diverse sectors with regular and substantive engagement, including at the highest levels of the two governments. There are no political issues over which there are major differences between the two countries. At about 7 Lakh, Indians are the single largest expatriate community in Qatar. Qatar is also the largest supplier of LPG to India (4.42 MMT for US$ 2.53 billion in 2018-19) and 13th largest crude supplier valuing about US$ 1.2 billion (2018-19). A large number of Indian companies such as L&T, Dodsal, Punj Lloyd, Voltas, Simplex, Wipro, Aptech, Satyam Mahindra and NIIT have set up offices in Qatar. Visits and exchanges at the highest levels have been the norm, including the visit by EAM Dr. Jaishankar in June 2021, when he had the opportunity to even meet with the Taliban leaders in Doha.

Qatar has thus come a long way in the past decades and especially in the recent times. It offers the only common platform trusted by the US and the Taliban. Its close cooperation with Turkey and Iran is opening up new dynamics in the region. Its support to Muslim Brotherhood, Hamas, Taliban and Syrian opposition is well known too. Interestingly, although it does have formal diplomatic ties with Israel, both have often cooperated in rendering aid to Palestine, the latest one being of $360 million grant by Qatar in February 2021. Qatar has also been often reported to have negotiated ceasefire between Hamas and Israel. The return of Qatar into the GCC too is seen as a victory because it did not relent on any of the 13 demands of the GCC. Its rapid and massive upgrade in military posture is a very visible and its economic prowess is only growing by the day. FIFA 2022 promises to bring Qatar into every home on the globe. There is thus little doubt that Qatar has finally emerged from the shadows to be seen, heard and acknowledged as a major player not only in the region, but across the globe.