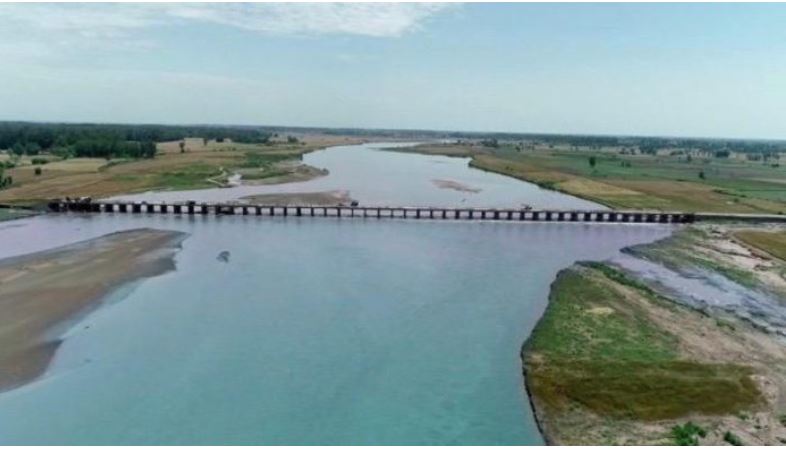 New Delhi: Amid the ongoing tensions between India and China at the Line of Actual Control (LAC) in eastern Ladakh, Defence Minister Rajnath Singh Monday inaugurated eight major bridges in Ladakh and Arunachal Pradesh each along with 28 other bridges located across different border sectors.

The 44 major bridges are located at strategic locations along the western, northern and north-eastern borders. The defence minister also laid the foundation stone for Neciphu tunnel in Arunachal Pradesh.

The bridges across seven states and union territories have been constructed by the Border Roads Organisation (BRO) functioning under the defence ministry. The BRO built close to 10 bridges last year in eastern Ladakh alone.

Out of the 44 bridges, eight are in Ladakh, 10 in Jammu and Kashmir, two in Himachal Pradesh, four in Punjab, eight each in Uttarakhand and Arunachal Pradesh, and four in Sikkim. Read more…