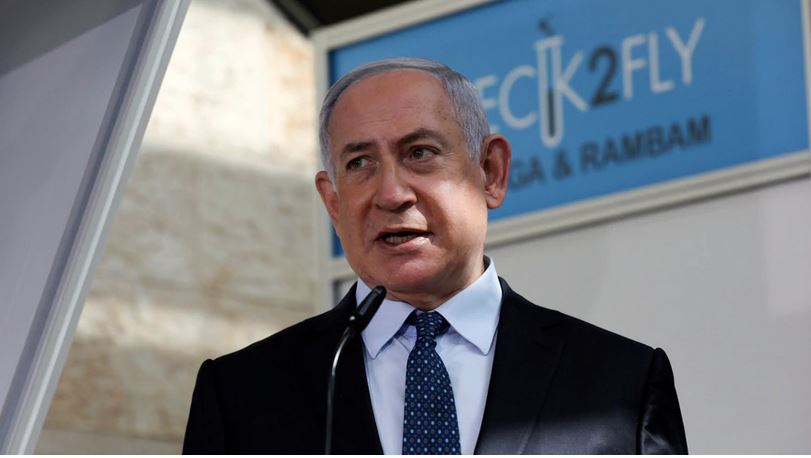 ERUSALEM – Israeli media report that Prime Minister Benjamin Netanyahu traveled to Saudi Arabia Sunday and held a secret meeting with Crown Prince Mohammed Bin Salman, and U.S. Secretary of State Mike Pompeo. The Saudi foreign minister denied the reports and Netanyahu refused to comment. Israel sees Saudi Arabia as the key to a moderate axis in the Middle East that can challenge Iran.

Netanyahu’s reported trip to Saudi Arabia leaked after Israeli journalists posted on Twitter that a private plane had made a rare trip between Tel Aviv and Neom in Saudi Arabia on the Red Sea coast.

It was the same plane that Netanyahu had used in the past to visit Russian President Vladimir Putin, and the location was where U.S. Secretary of State Mike Pompeo was meeting Saudi Crown Prime Mohammed Bin Salman.

Pompeo was wrapping up a seven-state trip to the Middle East, presumably his last visit as secretary of state. Both the U.S. and Israeli press reported that the focus of the meeting was President-elect Joe Biden and his future policy on Iran. Read more…