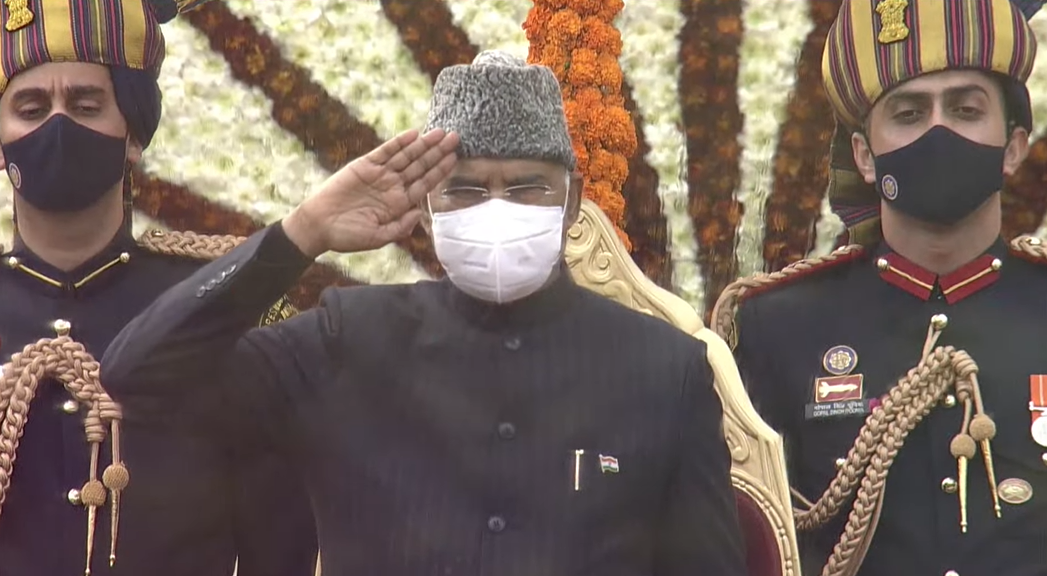 According to the IAF’s official statement, on 03 April 2021, as part of Operation Triveni, Wing Commander Patro was detailed to lead a three aircraft Casualty Evacuation (CasEvac) mission post a deadly ambush by Naxals. This high-risk mission involved landing in an unfamiliar hostile area. He was instrumental in the initial planning and led a two aircraft formation to the nearest nodal helipad. Soon after landing at the helipad after aerial recce, he reassessed the situation from the on-ground forces and provided valuable inputs for an “On-site Cas Evac”. He planned the launch of the third helicopter to provide aerial support at the hostile site.

Squadron Leader Nair volunteered to take part in a daring Casualty Evacuation mission in the vicinity to an ambush site in a known Naxalite infested area. He provided priceless inputs to the higher authorities at the control centre for effective planning and successful accomplishment of the mission. He planned the preparation and launch of the helicopters in a short notice; serving as an asset to his mission leader. After recce of the ambush site, his inputs were instrumental in effective execution of the dynamic mission.

During the mission, however, the casualties were observed at a site that was located at a distance away from that communicated previously. Wg Cdr Patro took a calculated decision to continue with the casualty extraction based on the visual signal, presence of number of friendly troops and a thorough scan of the adjacent area. Thereafter, he deftly manoeuvered to avoid the threat zones and landed on a small unprepared area adjacent to the encounter site. He airlifted seven casualties to Raipur and thereafter guided the second helicopter towards the landing site.

Displaying exceptional commitment and astute presence of mind, his prompt actions led to his team evacuating 18 casualties and 22 Mortal Remains from the ambush site. He also orchestrated the reinforcement of about 120 troops in the vicinity of the ambush site. By willingly accepting and executing a very high-risk mission resulting in saving of precious lives, Wg Cdr Patro displayed exceptional courage which acted as a morale booster to the forces on ground. 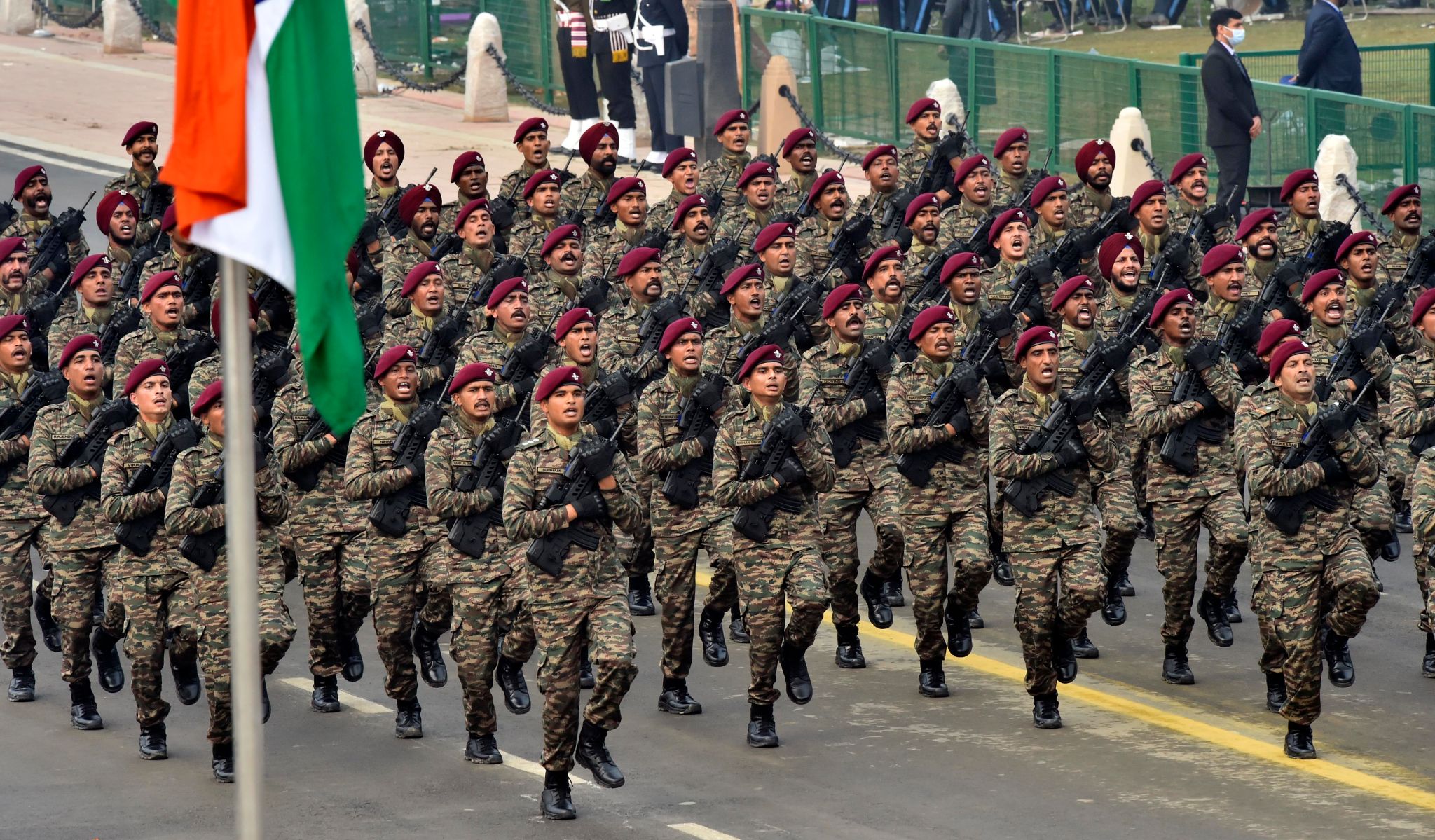 The mission involved high risk due to the unfamiliar hostile area with Naxalites operating in proximity to the hills. During the initial recce, Sqn Ldr Suraj Nair manoeuvred his helicopter clear of the mission leader, simultaneously looking for disposition of own and hostile forces and locating a suitable spot for extraction. During the Cas Evac, displaying good situational awareness, he effectively guided the third helicopter towards his leader. His immaculate handling of the aircraft proved instrumental in safely recovering mortal remains from the restricted landing site with an uneven surface which was surrounded by tall trees. His deft Crew Resource Management ensured safe accomplishment of the task in a hostile area.

In the subsequent missions for support of these operations, he recovered eight mortal remains from the ambush site. Nair was also involved in the insertion of 120 commandos for augmenting operations. With exceptional commitment to the assigned task, presence of mind and optimum utilisation of resources at hand, he was able to effect safe and expeditious conduct of missions in the vicinity of volatile combat site.

For his act of exceptional courage and disregard to personal safety in an extremely hostile area in Operation Triveni, both flying pilots have been conferred with the award of Vayu Sena Medal (Gallantry), the statement stated.